Ariane Davis net worth: Ariane Davis is an American bartender, aspiring singer, and reality television star who has a net worth of $200 thousand. Ariane Davis was born in Mississippi and relocated to Atlanta as an adult. She is a popular bartender in Atlanta, known for mixing great drinks and for being a good ear.

She is currently a cast member on the VH1 reality series, Love & Hip Hop: Atlanta. The show, which is a spin-off of the popular series, Love & Hip Hop, follows the lives of a group of women who are all connected to the hip hop industry, as they go about their daily lives. The series began airing in June of 2012, and is currently in its third season. Ariane Davis has been with the program since its first season, and is the best friend of main cast member, Mimi Faust. She revealed to her friends and fellow castmates at the end of Season 2 that she is a lesbian and has started dating a popular female DJ by the name of DJ Toni K. She continues to work as a talented mixologist while pursing a career in music and modeling, and continues to enjoy her relationship with female DJ Toni K. 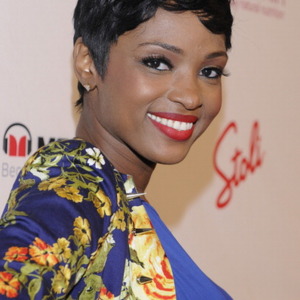