How much is Aretha Franklin Worth?

Aretha Franklin Net Worth: Aretha Franklin was an American singer, songwriter, and musician who had a net worth of $80 million dollars at the time of her death in 2018. She is best known for her hit songs like "Respect", "I Say a Little Prayer", and "I Never Loved a Man (The Way I Love You)", earning her the title "Queen of Soul".

Early Life: Aretha Louise Franklin was born in Memphis, Tennessee, on March 25, 1942. Her mother, Barbara (née Siggers), was a vocalist and piano player, and her father, Clarence LaVaughn "C. L." Franklin, was a Baptist minister and circuit preacher. She was born at the family home at 406 Lucy Avenue, Memphis, Tennessee. Franklin had many siblings; her parents had four children together, in addition to children they had from both of their prior relationships. When Franklin was three years old, her whole family moved to Buffalo, New York, before permanently relocating to Detroit, Michigan. In Detroi, her father took over as the pastor of the New Bethel Baptist Church.

Franklin's parents had a rocky marriage, mostly due to her father's many infidelities, and they eventually separated in 1948. Her mother took Aretha's half-brother, Vaughn, and moved back to Buffalo, but still frequently visited her other children back in Detroit. However, she passed away after suffering a heart attack in 1952. As such, Franklin and her siblings were raised by several women in the community, including their grandmother. Franklin attended Northern High School in Detroit, but dropped out during her sophomore year.

Career: Franklin began singing at an early age in her father's church, and he began managing her when she was twelve years old. He would take her on his "gospel caravan" tours where she would sing in various churches on the road, and he was also the one that helped her land her first recording deal, with J.V.B. Records. Her first single with J.V.B. Records, "Never Grow Old", was released in 1956, followed by several singles that same year along with the album "Spirituals" (1956). She continued to sing and perform gospel music, and spent summers in Chicago on the gospel circuit there. She even went on tour with Dr. Martin Luther King, Jr. when she was sixteen years old (she would later go on to sing at his funeral in 1968). However, when she turned eighteen, Franklin decided she wanted to purpose a pop music career.

Franklin's father helped her move to New York, and also helped her produce the demo that would land her a record deal with Columbia Records, who signed her in 1960. Her first record with Columbia, the single "Today I Sing the Blues", was released in September 1960, and eventually made it into the Top 10 of the Hot Rhythm & Blues Sellers chart. Franklin released her first secular album, "Aretha: With the Ray Bryant Combo", in January 1961. The single "Won't Be Long" off the album was her first single to chart on the Billboard Hot 100. She went on to release several more albums with Columbia, but struggled with achieving real commercial success while at the label. After her contract expired with them, she moved to Atlantic Records in November 1966. Her first single with Atlantic, "I Never Loved a Man (The Way I Love You)", was a huge hit and peaked at No. 9 on the Billboard Hot 100, making it her first top-ten pop single. 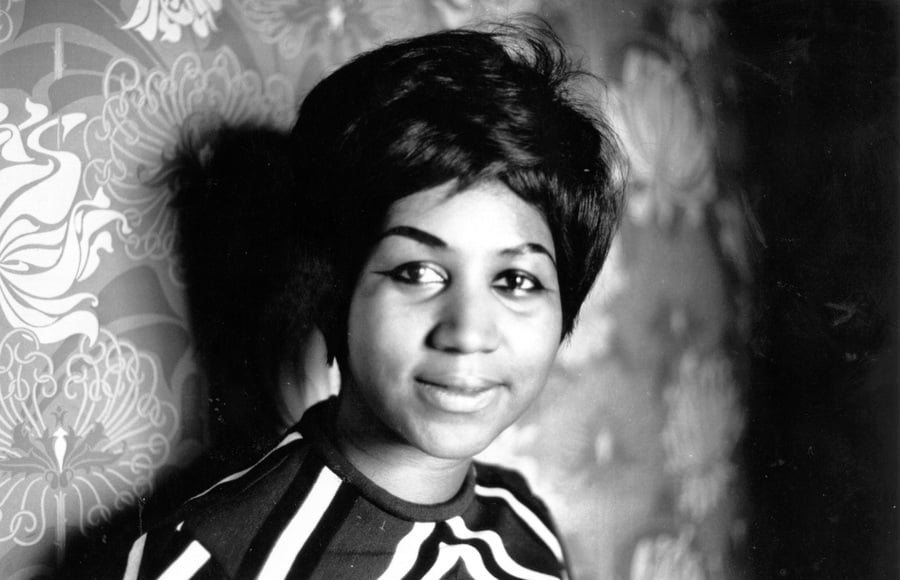 Today Franklin is probably best known for her hits "Respect", "(You Make Me Feel Like a) Natural Woman", "Chain of Fools", "Ain't No Way", "Think", "Bridge Over Troubled Water", and "I Say a Little Prayer", among others. She was the first female inducted into the Rock and Roll Hall of Fame. Franklin received her star on the Hollywood Walk of Fame in 1979 and, in 1994, she received a medal from the Kennedy Center Honors. She has received 18 Grammy Awards in multiple musical genres, as well as two Honorary Grammys. Many of her songs have reached the "Top 40" on the Billboard charts. Twenty of her songs have gone to #1 on Billboard's R&B singles chart. She is also one of the best-selling musical artists of all time, having sold 75 million records globally.

Franklin was married twice during her lifetime. She married her first husband, Ted White, in 1961. They separated in 1968 and finalized their divorce in 1969. Her second husband was actor Glynn Turman. They married in 1978, before separating in 1982 and divorcing in 1984. In 2012, she became engaged to her longtime partner Willie Wilkerson (they were actually engaged two times before this), but she later called off the engagement.

Estate After Death: After Franklin passed away on August 16, 2018, it was revealed that she owed the IRS between $5 and $8 million. She owned a large portfolio of property, stocks, and other assets, which in May 2019 her lawyers moved to liquidate. The value of her image and song catalogue is also extremely valuable, but are much less liquid assets. 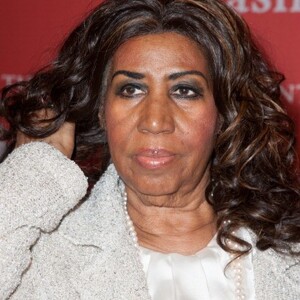