Apryl Jones net worth: Apryl Jones is an American actress and reality television personality who has a net worth of $1 million. Apryl Jones was born in Illinois in December 1986. She is best known for starring on the reality television series Love & Hip Hop: Hollywood from 2014 to 2017. As an actress she appeared in an episode of the TV series Good Morning Lala Land and she has also appeared in episodes of the series PopFuzion TV and Black Card Revoked.

Jones was in a relationship with Omarion from 2013 to 2016 and the couple had two children together. She tried out for the reality TV shows American Idol and Making the Band and also tried out to be in the Pussycat Dolls. 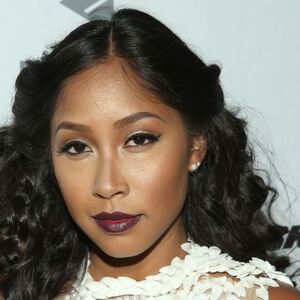