Anouk net worth: Anouk is a Dutch singer, songwriter, and record producer who has a net worth of $10 million. Anouk was born in The Hague, Netherlands in April 1975. Her styles include alternative rock, pop rock, R&B, and soul. Anouk released her debut studio album Together Alone in 1997 which reached #1 in the Netherlands and #3 in Sweden. 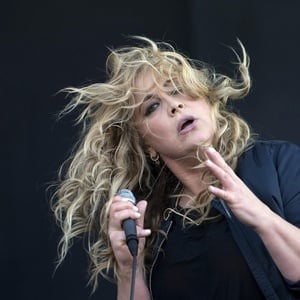