Anggun net worth: Anggun is an Indonesian singer-songwriter who has a net worth of $16 million. Anggun was born in Jakarta, Indonesia in April 1974. She started performing at seven years old and recorded a children's album at nine. Her debut rock album Dunia Aku Punya was released in 1986 and her single "Mimpi" has been named by Rolling Stone as one of the 150 Greatest Indonesian Songs of All Time. 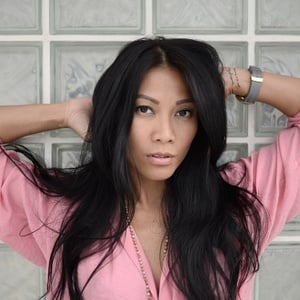