Andy Bell net worth: Andy Bell is an English singer who has a net worth of $25 million. Andy Bell was born in Dogsthorpe, Peterborough, Cambridgeshire, England, UK in April 1965. Bell is best known for being the lead singer of the English duo Erasure. He responded to a newspaper ad looking for a singer and was chosen by Vince Clarke to form the group Erasure. Erasure are a synthpop duo who has sold more than 20 million albums worldwide. The group had 24 consecutive Top 40 hits in the United Kingdom from 1986 to 2007 and had three Top 20 hits in the United States. They are popular with the LGBT community for which the openly gay Bell has become a gay icon. Erasure has released 16 studio albums starting with their debut Wonderland in 1986. From 1988 to 1994 the duo had four consecutive albums reach #1 in the UK. Their latest album The Violet Flame was released in September 2014. Erasure's most successful singles include "Sometimes", "Love to Hate You", "Always", "Breathe", "Don't Say You Love Me", "A Little Respect", and "Chains of Love". Erasure won the Brit Award for Best British Group in 1989. Bell has also released the solo albums Electric Blue in 2005, Non-Stop in 2010 and Torsten the Bareback Saint in 2014. 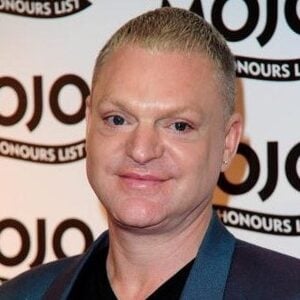