Andra Day net worth: Andra Day is an American singer and songwriter who has a net worth of $4 million. Andra Day was born in Spokane, Washington in December 1984. Her musical styles include soul, R&B, blues, disco, and pop. Andra Day released her debut studio album Cheers to the Fall in 2015 which reached #3 on the US R&B chart, #6 on the US R&B/Hip-Hop chart, and #48 on the Billboard 200 chart. 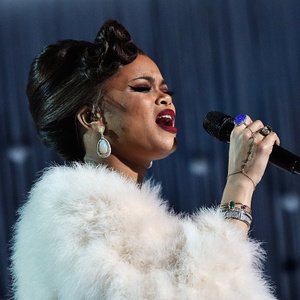