Andi Black net worth: Andi Black is a musician and reality television personality who has a net worth of $2 million. Andi Black is probably best known as a former back-up singer for Jay and the Americans and for being a member of the cast of the Bravo reality series, Secrets and Wives.

The show follow the lives of six affluent, longtime girlfriends who live on Long Island as they navigate the pitfalls of marriage and divorce. Andi Black met her first husband while working as a backup singer for Jay and the Americans. She married the lead singer at the young age of 18 years old and since then has gone on to marry and divorce three times. She is known as the life of the party and is not opposed to bringing up controversial topics. 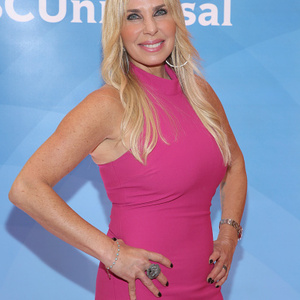