Amr Diab net worth: Amr Diab is an Egyptian singer and composer who has a net worth of $45 million. Amr Diab was born in Port Said, Egypt in October 1961. He is known for being the godfather of Mediterranean music and is the best-selling Middle Eastern artist of all time. 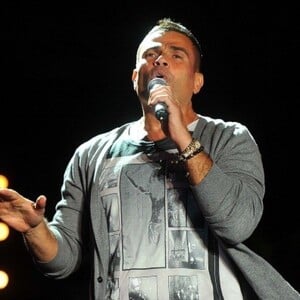