Amber Riley net worth: Amber Riley is an American actress and singer who has a net worth of $2 million dollars. Amber Riley was born in Los Angeles, California and graduated from La Mirada High School in La Mirada, California. She auditioned for "American Idol" when she was seventeen, but was not chosen for the show.

In 2009, she was cast in the role that would make her a household name, as Mercedes Jones on the hit series, "Glee". As a cast member on "Glee", she has been nominated for numerous awards, and won one SAG Award in 2010. She has multiple tracks on the "Glee" cast albums, and is currently working on her own solo album. She appeared as a series regular in Seasons 1-4 of the show, but as of Season 5, she will be appearing as a recurring guest star. In addition to her work on "Glee", she has voiced a character on "The Simpsons" and performed on "VH1 Divas". 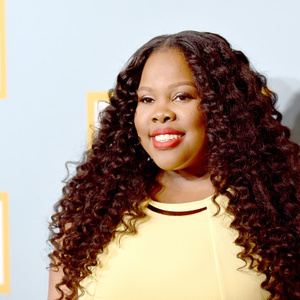