Alyson Stoner net worth: Alyson Stoner is an American actress, dancer, and singer who has a net worth of $1.5 million dollars. Alyson Stoner was born in Toledo, Ohio, and began taking dance classes in multiple styles when she was in elementary school. She first gained notice after winning Model of the Year at the 2000 International Modeling and Talent Convention in New York.

She relocated to Los Angeles, and began working as a dancer and actress in the early 2000s. She began her professional on-camera career as the co-host of "Mike's Super Short Show" on the Disney Channel. She then began adding film credits to her resume, while also working as a background dancer for such artists as Missy Elliott, Eminem, and the Kumbia Kings. She has appeared in such projects as "Cheaper by the Dozen", "The Suite Life of Zack & Cody", "That's So Raven", "Step Up", "Step Up 3D", and both "Camp Rock" films. She also released her first EP in 2010, and is the dance editor for KEWL Magazine. 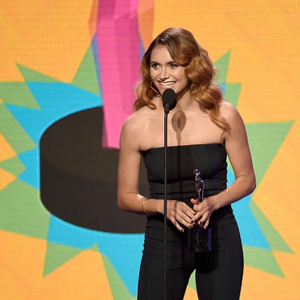