Althea Heart net worth: Althea Heart is an American reality television personality who has a net worth of $100 thousand dollars. Althea Heart is known for being the former fiancé of "Love and Hip Hop: Atlanta" cast member Benzino, who has appeared on the first three seasons of the reality show.

When he was on the show, Benzino was portrayed as an aspiring rap artist who was also the on-again, off-again boyfriend of main cast member, Karlie Redd, who at the time was dating rapper Yung Joc. 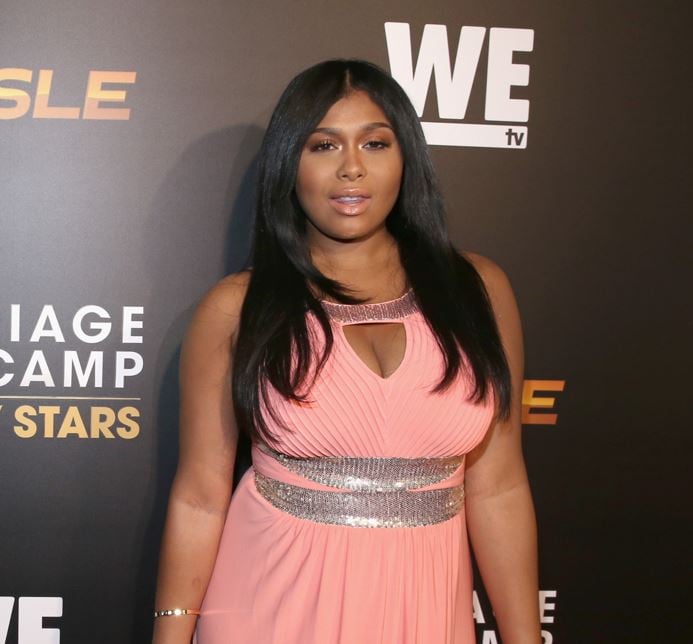 Althea Heart has been the subject of a great deal of scrutiny and controversy. Benzino's fellow "LHHATL" castmate, Stevie J, posted naked pictures of Althea Heart online in various places. Some of the photos have shown her with Benzino, but many have not, and point to a past as a nude model that Benzino may or may not have been aware of prior to their becoming engaged.

A sex tape was also leaked. There is no word on whether she plans to take legal action. Benzino and Althea ultimately broke up. After their relationship ended she got a restraining order against him and he filed a paternity suit against her. 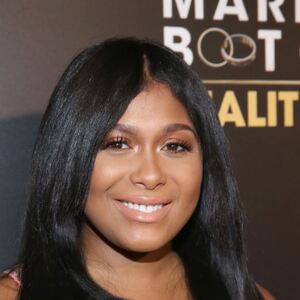