Alondra net worth: Alondra is a Mexican recording artist who has a net worth of $30 million dollars. Alondra was born in Mexico, and studied at Prepa Tec Campus Eugenio Garza Lagüera. She subsequently left school after giving birth to her first child at age 17. She launched her acting career soon after, and by the 80s, was a major teen idol in Mexico.

In addition to being a popular music artist in her own right, she is known as "La Madrina de Menudo", as she introduced the world to the group that would become known as Menudo, when they opened for her on many of her tours. She has been nominated for multiple Latin Grammy Awards, and has won multiple Mexican Billboard awards. After dominating the charts for six years, and releasing six albums, she retired to focus on her family. She returned in 2001, and has since released six more successful albums, each with its own musical influence. 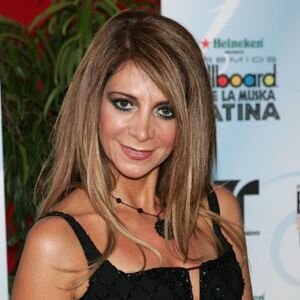