Allison Moorer Net Worth: Allison Moorer is an American country singer who has a net worth of $5 million dollars. Moorer was born in Monroeville, Alabama in June 1972. She is the younger sister of singer Shelby Lynne. Allison sang harmonies as a toddler. She followed her sister to Nashville but returned home to earn her degree.

She released her debut studio album Alabama Song in 1998. In 1998 her song "A Soft Place to Fall" earned her an Academy Award nomination. The song was featured in the film The Horse Whisperer and Moorer performed it at the 1999 Oscars. Moorer has released a total of eight studio albums. Her singles that have reached the US Country charts include "Set You Free", Send Down an Angel", and "Think it Over". 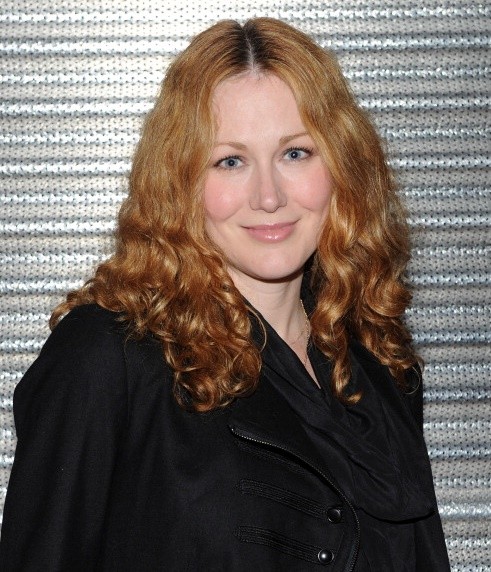 One of Moorer's best known songs was as a featured artist on the 2002 single "Picture" by Kid Rock. The song was originally recorded by Moorer after Sheryl Crow backed out. Crow changed her mind and recorded the part on the song that became a radio hit. Moorer was still credited on the track however.

Moorer has also appeared on a song by Steve Earle.

In 2005 Allison married Steve Earle after being his opening act on a tour. He produced her 2006 album Getting Somewhere. The pair was nominated for a Grammy award for Best Country Collaboration with Vocals for "Days Aren't Long Enough". The couple had a son and separated in 2014. 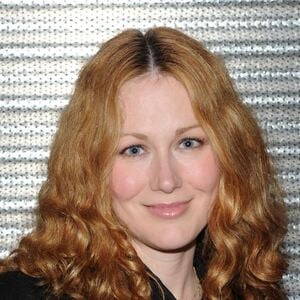