Allen Stone net worth: Allen Stone is an American singer and musician who has a net worth of $500 thousand. He is perhaps best known for his self-titled 2011 album.

Allen Stone was born in Chewelah, Washington in March 1987. He plays guitar and his musical styles include soul and R&B. Stone released his debut studio album Last to Speak in 2010. He released his self-titled album in 2011 which reached #2 on the iTunes R&B/Soul chart, #9 on the Billboard Heatseekers chart, and #35 on the R&B/Hip Hop Album chart. Allen Stone released the album Radius in 2015 and he released the album Building Balance in 2019. He was featured on the album Run Deep by Deva Mahal. His live music video "Unaware – Allen Stone – Live From His Mother's Living Room" has had more than seven million views on YouTube. He was also featured on the Macklemore and Ryan Lewis single "Neon Cathedral". 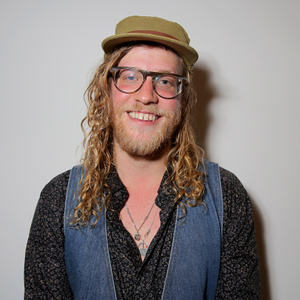