Mosshart started out with the band Discount in 1995 until they broke up in 2000. She co-founded the Kills that year and they released their debut studio album Keep on Your Mean Side in 2003. The Kills released their second studio album No Wow in 2005. Their third album Midnight Boom was released in 2008 and reached #1 on the US Heatseekers chart. The Kills released the albums Blood Pressures in 2011 and Ash & Ice in 2016. Mosshart joined the super group The Dead Weather in 2009. The band was formed by Jack White and has had success with their albums Horehound in 2009, Sea of Cowards in 2010, and Dodge and Burn in 2015. 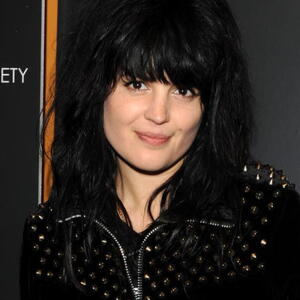