Alia Bhatt net worth: Alia Bhatt is a British actress and singer who has a net worth of $10 million. Alia Bhatt was born in March 1993. She is the daughter of actress Soni Razdan and filmmaker Mahesh Bhatt. Alia Bhatt is known for working in Bollywood. She debuted in the 1999 film Sangharsh and is known for starring in the 2012 movie Student of the Year for which she was nominated for the Filmfare Award for Best Female Debut.

She has become a successful Bollywood actress and has starred in films such as 2 States and Humpty Sharma Ki Dulhania in 2014, Kapoor & Sons and Dear Zindagi in 2016, and Badrinath Ki Dulhania in 2017. Bhatt won the Filmfare Critics Award for Best Actress for Highway in 2014 and the Filmfare Award for Best Actress for Udta Punjab in 2016. She has also recorded songs for films and has her own clothing line. 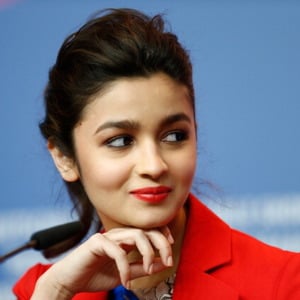