Born Alexandra Imelda Cecelia Ewen Burke on August 25, 1988, in Islington, London, England, she has made a name for herself as a sassy, sexy and successful hit-maker of global proportions. Little Burke first started singing at the age of five and flaunted her vocal potential at 12, as the youngest contestant on TV talent search show Star For a Night. However, her big breakthrough came in 2008, when Burke turned out to be the winner at the fifth series of The X Factor and officially started her record-breaking career. Her debut single, a 1984 cover of Leonard Cohen, Hallelujah, sold 105,000 copies in a day, turning Burke in a European record holder for single sales in a 24-hour period. Only few months later, she was the first female to sell over a million copies of a single in the UK. Alexandra Burke saw the release of her debut album Overcome in 2009, which topped the UK albums chart. The album spawned five chart-topping hits including Bad Boys, Start Without You and All Night Long. Next, she joined X Factor's judging panel, being the first contestant to turn judge, as well as she served on the panel of So You Think You Can Dance. Burke continued to grace her fans with new albums with the release of Heartbreak on Hold in 2012 and then TBA in 2013. 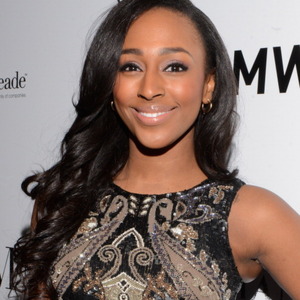