They released their debut studio album Whisper Way in 2008 and the follow up album Symphony Soldier in 2011. The Cab has also released the EPs Drunk Love, Glitz and Glamour, The Lady Luck EP, and Lock Me Up. The band signed with Universal Republic Records in 20012 and are working on a third album. DeLeon has a clothing line called 42799, Be the Black Sheep. Alexander DeLeon launched his solo career in 2015 under the name Bohnes. He has been romantically linked to Victoria's Secret model Josephine Skriver. 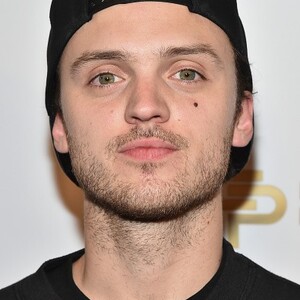