Alex Clare Net Worth: Alex Clare is a British singer-songwriter who has a net worth of $5 million dollars. Born in Southwark, London, England on September 14, 1985, Alex Clare is best known for his debut album, The Lateness of the Hour, which was released via Island Records in July 2011. Clare specializes in alternative rock, electronica, soul, and R&B.

His instrumental expertise is in vocals, guitars, synthesizers, drums, keyboards, ukulele, harmonica, sequencers, and samplers. He has been active in the music industry since 2010 and has been affiliated with Island, Republic, and Universal Republic Records. He studied at Bishop Challoner School in Beckenham as well as Westminster Kingway College for catering. Clare is an Orthodox Jew and claims to have lost a record deal for refusal to play, work or travel during Jewish holidays. Clare dated artist Amy Winehouse for less than a year. 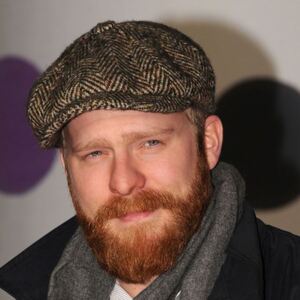