Alex Band net worth: Alex Band is an American musician and singer-songwriter who has a net worth of $500 thousand. Alex Band was born in Los Angeles, California, and grew up in a family of directors and performers. He formed his first band when he was in his early teens.

When he was 15, his band, The Calling, signed a record deal with RCA Records. He dropped out of school to focus on his music career full-time. The band's first single was a success, and their first album eventually went Platinum. Their second album featured some moderately successful singles, but did not chart well due to lack of label support. The group went on hiatus in 2005. Alex Band has written multiple tracks for other artists, and has also released an album and an EP as a solo artist. He also made a foray into acting work, appearing in the film "Coyote Ugly", and in a guest starring role on "CSI: NY". 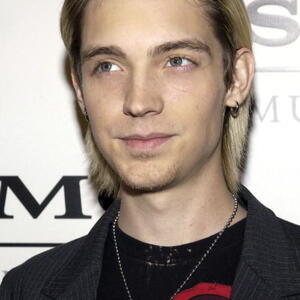