Alessia Cara net worth: Alessia Cara is a Canadian singer and songwriter who has a net worth of $4 million. Alessia Cara was born in Brampton, Canada in July 1996. She started off on YouTube posting acoustic cover songs before signing with Def Jam Recordings and EP Entertainment. Cara's debut studio album Know-It-All was released in 2015.

The album reached #9 in the US and # in Canada. Cara also released the EP Four Pink Walls in 2015 which reached #11 in Canada. Cara's single "Here" reached #1 on the US R&B chart and #5 on the Billboard Hot 100 chart. Her single "Wild Things" also found success worldwide. Cara has won a Streamy Award, a Juno Award, an ASCAP Pop Music Award, a Much Music Video Award, and a SOCAN Award. 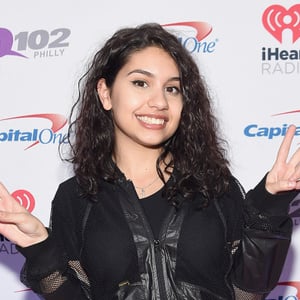