Her single "Volverte a Amar" reached #1 on the US Latin Pop Airplay chart. Guzman won a Latin Grammy Award in 2002 for Best Rock Solo Album for Soy. She has also won ASCAP Latin Awards and Premios Juventud Awards and was nominated for a Grammy Award for Best Latin Pop Album and Latin Rock / Alterative Album. 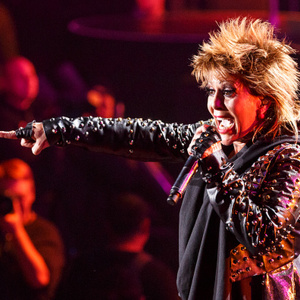