Alec Benjamin net worth: Alec Benjamin is an American singer and songwriter who has a net worth of $3 million. He is best known for his single "Let Me Down Slowly".

Alec Benjamin was born in Phoenix, Arizona in May 1994. He released his debut studio album These Two Windows in 2020. The album reached #75 in the US. It also reached #42 in the Netherlands, #52 in the UK, #70 in Australia, and #75 in Switzerland. He released the mixtape America in 2013. Benjamin's mixtape Narrated for You was released in 2018 and reached #3 on the US Heatseekers chart and #5 in Norway. His single "Let Me Down Slowly" (solo or featuring Alessia Cara) reached #4 in Belgium and #6 in Denmark and Norway. The song gained more than two million consecutive streams in its first week and has more than 600 million cumulative streams. He has also written songs for Jon Bellion. 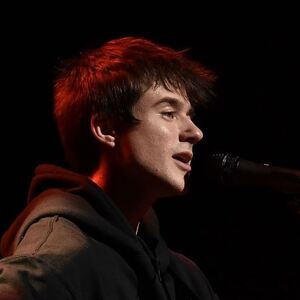