Alan Price net worth: Alan Price is an English musician who has a net worth of $4 million. Alan Price was born in Fatfield, Washington, County Durham, England in April 1942. He is best known for being the keyboard player for the band The Animals. He is a self-taught musician who founded the band the Alan Price rhythm and Blues Combo.

The band changed their name to The Animals. Price played with The Animals from 1963 to 1965, from 1975 to 1976, and then again in 1983. Some of The Animals' best known hits include "The House of the Rising Sun", "Don't Let Me Be Misunderstood", "Bring It On Home to Me", "We Gotta Get out of This Place", "It's My Life", "I'm Crying" and "Don't' Bring Me Down". In 1994 The Animals were inducted into the Rock and Roll Hall of Fame. In 1965 Price formed the Alan Price Set and also appeared in the movie Dont Look Back. Price enjoyed success from the singles "I Put a Spell on You", "Hi-Lili, Hi-Lo", "Simon Smith and the Amazing Dancing Bear", and "The House That Jack Built". He has written music for film director Lindsay Anderson. Price acted in Alfie Darling and O Lucky Man!. He won a BAFTA Award and was nominated for a Golden Globe for his music in O Lucky Man!. Alan married Alison Thomas in 1990 and was previously married to Maureen Donneky. He has two children. 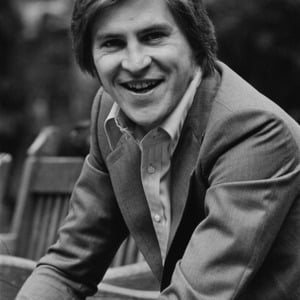