Al Kooper net worth: Al Kooper is an American musician, singer, songwriter, and producer who has a net worth of $4 million. Al Kooper was born in Brooklyn, New York in February 1944. He founded the band Blood, Sweat & Tears in 1967 but left in 1968. Kooper was featured on their debut studio album Child Is Father to the Man in 1968.

He released his debut solo studio album I Stand Alone in 1969 and has released the albums You Never Know Who Your Friends Are in 1969, Easy Does It in 1970, New York City (You're a Woman) in 1971, A Possible Projection of the Future / Childhood's End in 1972, Naked Songs in 1973, Act Like Nothing's Wrong in 1977, Championship Wrestling in 1982, Rekooperation in 1994, Black Coffee in 2005, and White Chocolate in 2008. Al Kooper has appeared on albums by Bob Dylan, The Who, Jimi Hendrix, The Rolling Stones, B.B. King, and more. He has also produced albums for artists including Don Ellis, Lynyrd Skynyrd, and The Tubes. 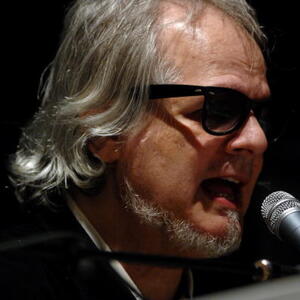