AJ Rafael net worth: AJ Rafael is an American singer, songwriter, and YouTube personality who has a net worth of $300 thousand. AJ Rafael was born in Los Angeles, California in March 1989. He has more than 700 thousand YouTube subscribers. AJ Rafael released his debut studio album Red Roses in 2011 and the album reached the Top 10 on the iTunes Pop chart.

In addition to singing he plays several instruments as well. Rafael has also released extended plays including Juicebox and Beautiful Escape. In 2005 he auditioned for the reality television series American Idol. 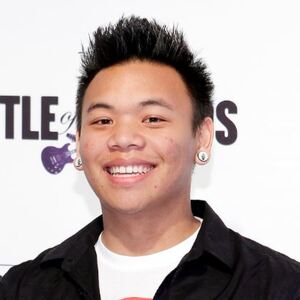