Aimee Mann net worth: Aimee Mann is an American singer and musician who has a net worth of $10 million. Aimee Mann was born in Richmond, Virginia in September 1960. She plays bass guitar, guitar, percussion, and keyboards and her styles include rock, folk, and alternative. Mann served as the vocalist and bassist for the band 'Til Tuesday. 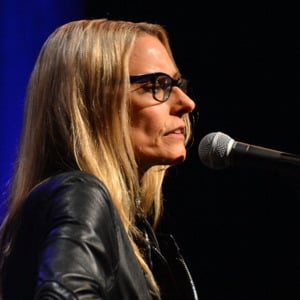