Ahmet Zappa net worth: Ahmet Zappa is an American writer, producer, and publisher who has a net worth of $5 million. He was born Ahmet Emuukha Rodan Zappa in Los Angeles, California in 1974. He is the son of famous musician Frank Zappa. Ahmet and his brother Dweezil have released several albums together, but are no longer close due to a fight over their father's estate.

He has appeared in such television shows as Growing Pains, Roseanne, and MadTV. He has also starred in the films Jack Frost and Ready to Rumble. Ahmet and Dweezil recorded a cover of Britney Spear's song "…Baby One More Time" on the Ready to Rumble soundtrack. His debut novel titled The Monstrous Memoirs of a Mighty McFearless was released in 2006. The rights to the movie have been picked up by Disney and Bruckheimer Films. He had been hired by The Jim Henson Company to write a remake of Fraggle Rock. Zappa's production company Monsterfoot Productions released The Odd Life of Timothy Green by Walt Disney Pictures in 2012.

Ahmet married but later divorced actress Selma Blair. He then married Shana Muldoon and the two have a daughter Halo Violetta, born in 2011. In 1999 Zappa had a short run on the TV game show Hollywood Squares. 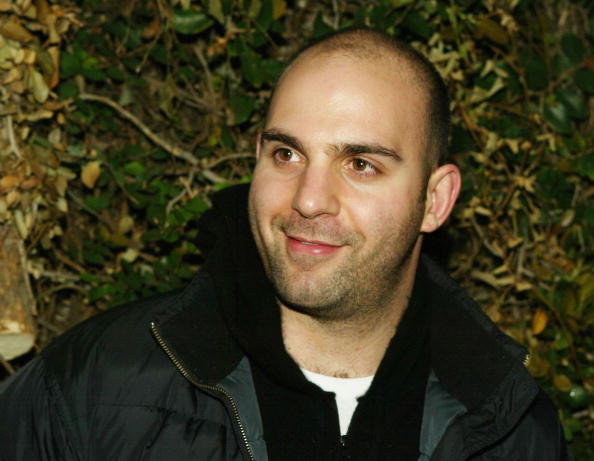 Estate Battle: After his death, control over Frank Zappa's estate passed to Gail Zappa. When Gail died in 2015 she chose to NOT leave her four surviving children equal shares of the Zappa Family Trust. Instead she left 30% to Ahmet and Diva Zappa, while also making them co-trustees. Dweezil and Moon Unit Zappa only received 20% and were not trustees. In essence this put control overt the estate in the hands of Ahmet and Diva, with Ahmet taking on the more active business management role. 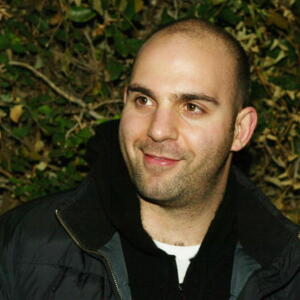