How much is Adriano Celentano Worth?

Adriano Celentano net worth: Adriano Celentano is an Italian singer, composer, producer, actor, comedian, director, and television personality who has a net worth of $50 million. Adriano Celentano was born in Milan, Italy in January 1938. He has released many albums over the years starting in 1960 and writes music and lyrics along with his wife, actress and singer Claudia Mori. Celentano has been credited with introducing rock and roll music to Italy and has also been called "the flexible one" because of his dancing. His single "La coppia piu' bella del mondo" sold more than a million copies and was certified gold. He has also starred in many films including The Five Days, Bingo Bongo, Grand Hotel Excelsior, Sing Sing, Jackpot, and more. Celentano won a Golden Globe, Italy Award for Best Breakthrough Actor for Serafino in 1969. He also won David di Donatello Awards for Best Actor in 1976 and 1980. 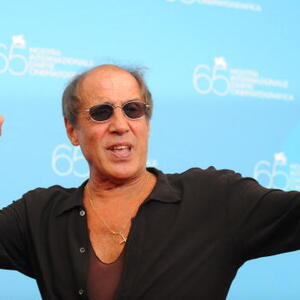