Adrian Smith net worth: Adrian Smith is an English guitarist who has a net worth of $40 million.  Adrian Smith was born in Hackney, East London, England in February 1957. He is best known for being a member of the band Iron Maiden. He writes songs and performs background vocals. Smith also plays guitar. He became friends with Iron Maiden's guitarist Dave Murray as a teenager and formed the band Urchin. Smith replaced Dennis Stratton in Iron Maiden in 1980 and left in 1990. He had a solo project called A.S.A.P. and formed the band Psycho Motel in 1990. Smith joined Iron Maiden singer Bruce Dickinson's new band in 1997 and the pair returned to Iron Maiden in 1999. He also has a side project called Primal Rock Rebellion. Iron Maiden formed in 1975 and they signed a contract with EMI in 1979. The band has released 15 studio albums and has sold more than 85 million records worldwide. Since 1975 the band has played more than 2,000 live shows. They won a Grammy Award in 2011 and an Ivor Novello Award for International Achievement in 2002. 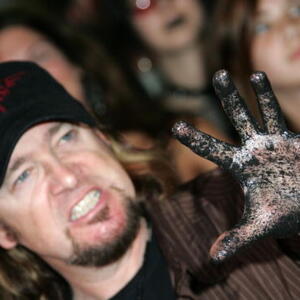