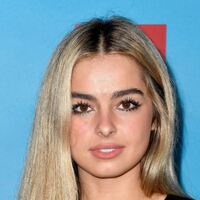 What is Addison Rae's net worth?

Addison Rae is an American internet personality who has a net worth of $15 million. In 2020 she was the highest-paid TikTok personality in the world with $5 million in pre-tax earnings. That beat-out Charli D'Amelio, the most-followed person on TikTok, by $1 million. In 2021 Addision earned $9 million.

Addison's earnings come from sponsorships, merchandise and production deals. As of this writing has more than 80 million followers on her TikTok account @addisonre.

She rose to fame with various dancing videos. After beginning her activities on the Chinese social media platform in 2019, Addison eventually amassed over 80 million followers on TikTok, becoming one of the top three personalities on the platform along with Charli D'Amelio and Khaby Lame. Perhaps most importantly, she was reported to be the highest-earning TikTok personality in 2020.

Outside of her activities on TikTok, Addison has expanded into music and acting. Her debut single, "Obsessed," was released in 2021. In 2021, she also made her acting debut in the Netflix reboot of "She's All That," entitled "He's All That."

Addison Rae Easterling was born on October 6th of 2000 in Lafayette, Louisiana. Although Easterling's parents got divorced when she was very young, they eventually remarried in 2017. Addison was raised alongside her two younger brothers in a Christian household. Many of her family members have since gone on to establish their own followings on TikTok. Rae started dance classes at an early age, and by the age of six, she was competing in dance competitions around the nation.

After graduating from high school, Addison attended Louisiana State University and studied sports broadcasting. However, her growing popularity on TikTok convinced her to drop out of university, move to Los Angeles, and focus entirely on an entertainment career. 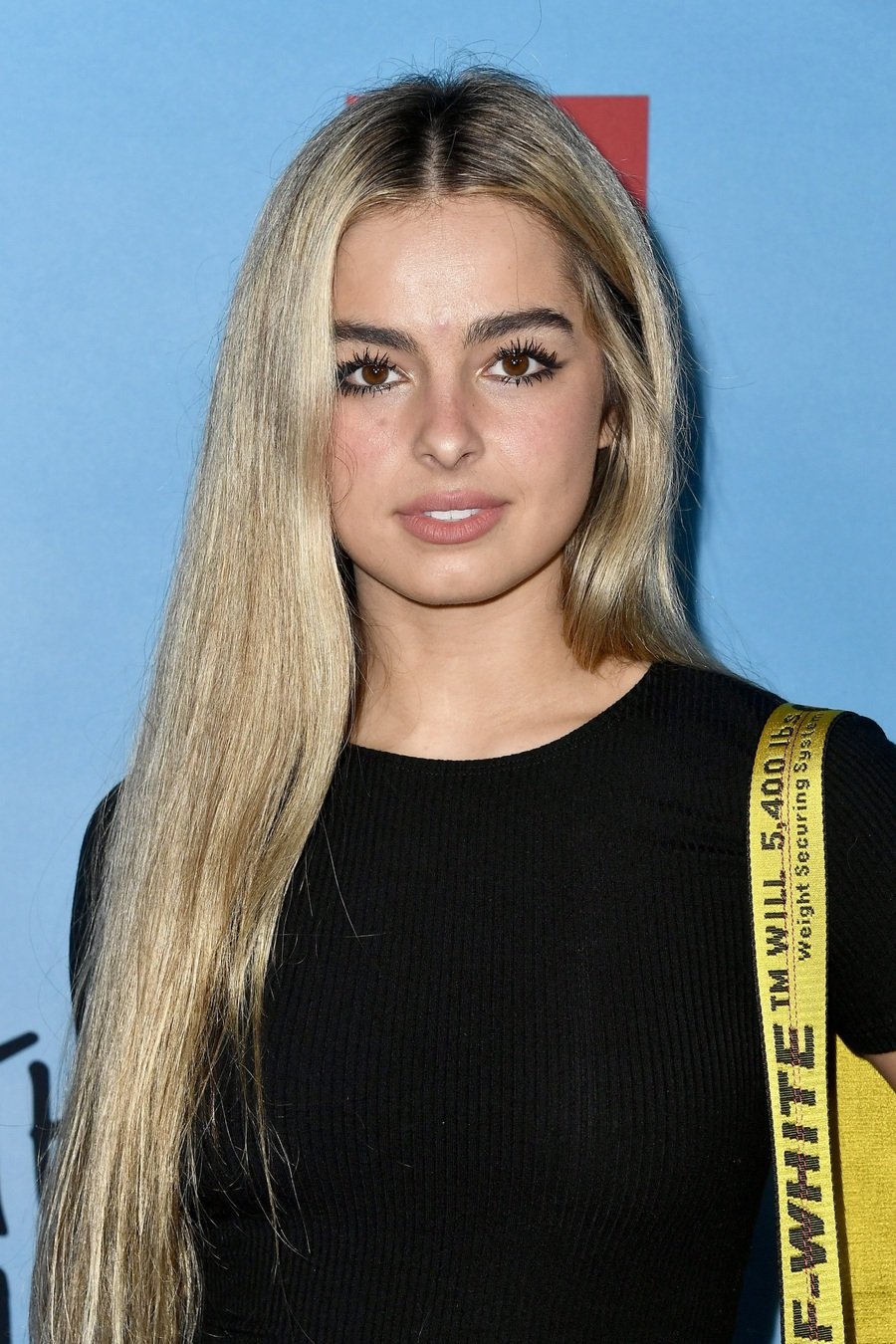 Addison's career began when she uploaded her first dance videos to TikTok in 2019. She also joined the collaborative group known as the Hype House in 2019. This group allows various content creators to make videos together and collaborate on various projects. Within a few months of joining the platform, Rae had amassed over one million followers. This convinced her to leave university, as she believed that she could turn her TikTok presence into a genuine career if she took it seriously enough. During this period, Rae also expanded into other online platforms, most notably YouTube and Instagram. In 2020, she signed with a talent agency called WME.

Along with her dancing videos, Addison has displayed a talent for comedy skits, lip-syncs, trends, and a number of other popular themes for her TikTok videos.

By July of 2020, Rae had signed her first brand endorsement deals. She began with American Eagle, appearing in their "Back to School" campaign which featured Addison in a "virtual photoshoot" within her own bedroom. Next, she released a podcast with her mother and launched a cosmetics line called Item Beauty. Rae serves as Chief Innovation Officer within this company.

In 2021, she appeared in "He's All That," a reboot of the 1999 classic film "She's All That." The reboot is a gender-swapped modernization, and Addison plays a character inspired by Freddie Prinze Jr.'s role in the original film. It was then reported that she had signed a deal with Netflix. This was reportedly a multi-picture deal that would see Addison appearing in a number of future movies for the streaming giant. Also in 2021, Rae released her first single.

In late 2021, it was reported that Rae had pulled out of a scheduled performance at the iHeart Radio Music Festival. She claimed that she was "not ready to give 110%," and that it wasn't fair to her fans if she didn't feel totally committed to the show. During this period, she attended the Met Gala and Fashion Week in New York City.

Addison once drew criticism for appearing on "The Tonight Show" without adequate protection from Covid-19, using only a glass face shield rather than a mask. In addition, there has been widespread speculation that Rae is a Trump supporter. She hugged him at a UFC fight, and there have been suggestions that she "liked" various tweets by the former president in the past. Rae's publicists have remained quiet on the issue for the most part, but they have claimed that the "liked" posts were the result of a glitch.

Addison Rae won an all-star "Mario Tennis Aces" video game tournament in 2020 called the "Stay At Home Slam." She then donated her $1-million prize to a charity called No Kid Hungry.

In 2020, it was reported that Addison was the highest-paid TikTok personality in the world. She was earning $5 million in pre-tax earnings per year, which was higher than the next highest-earning TikTok personality, Charli D'Amelio, who earned $4 million. Dixie D'Amelio followed with $3 million.

It's worth pointing out that the bulk of her earnings come from brand endorsement deals, sponsorships, and partnerships with various high-profile brands. These include Reebok, Hollister, American Eagle, and L'Oreal.

Addison Rae owns a $3-million mansion located in the Los Angeles neighborhood of Tarzana, California. Real estate records suggest that she purchased this residence in 2019 for $3.006 million. The property sits on a 0.58-acre lot and features 6 bedrooms. Additional highlights include 6,399 square feet of living space, an infinity pool, marble countertops, a large walk-in closet, and exceptional panoramic views of the surrounding area. Outside, there is an immaculately landscaped yard complete with plenty of palm trees.