Adam Young net worth: Adam Young is an American singer, songwriter, and musician who has a net worth of $4 million. Adam Young was born in Owatonna, Minnesota in July 1986. He is best known for creating the electronica project Owl City. Young created Owl City in 2007 and posted songs on iTunes and MySpace.

Owl City released the debut studio album Maybe I'm Dreaming in 2008. Their second studio album Ocean Eyes was released in 2009 and reached the Top 10 in the US, Germany, and the UK. Owl City also had success with the albums All Things Bright and Beautiful in 2011, and The Midsummer Station in 2012, which reached #1 in Canada. Owl City had major success with the single "Fireflies" which reached #1 in the US, Australia, Ireland, the Netherlands, and the UK. Their single "Good Time" (with Carly Rae Jepsen" reached #1 in Canada and New Zealand. Young has released an album with Swimming With Dolphins and has collaborated or remixed for artists such as Armin van Buuren, tobyMac, Lights, Relient K, Jars of Clay, John Mayer, Something Corporate, and Switchfoot. 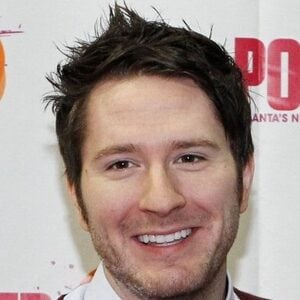