Abhijeet Sawant net worth: Abhijeet Sawant is an Indian playback singer, actor, and anchor who has a net worth of $10 million. Abhijeet Sawant was born in Mumbai, Maharashtra, India. He was the winner of the first season of the reality television series Indian Idol and finished third in Asian Idol.

Sawant has released two albums through Sony BMG Music India and a third through Universal Music India. As an actor he starred in the movie Lottery in 2009 and appeared in commercials for Spraymint. Sawant is a member of the Shiv Seva political party and helping to attract youth to the party. 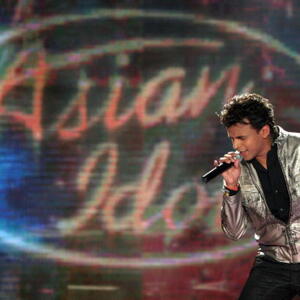