During her time in the spotlight, Miller has become something of a controversial figure. Several figures have come forward with accusations of racism against her. She also experienced significant legal issues over the years, which resulted in jail time.

Early Life: Abby Lee Miller was born on September 21st of 1965 in Pittsburgh, Pennsylvania. Abby Lee was raised by a mother who was a dancer teacher and a dance studio owner. This meant that she was involved in dance from an extremely young age. While growing up in Pittsburgh, Abby Lee Miller learned how to dance while attending classes at her mother's studio. By the age of 14, she was choreographing and coaching some of the competition teams at the studio. 15 years later, she took over the studio. Abby Miller's family has both English and Irish heritage.

Reality Television: Starting in 2011, Abby Lee Miller was a regular cast member on the reality TV show "Dance Moms," which aired on Lifetime. For the next seven seasons, she was a regular addition to the show, and she coached various students within the Abby Lee Dance Company. She then participated in several spin-off series, including "Abby's Ultimate Dance Competition," "Dance Moms: Miami," and "Dance Moms: Abby's Studio Rescue." Outside of the "Dance Moms" franchise, Abby acted as a judge on the series "Dancing with the Stars."

Book: In 2014, Miller published a book called "Everything I Learned about Life, I Learned in Dance Class."

Controversy: Although Abby Lee became a certified member of Dance Masters of America and the Dance Masters of Pennsylvania Chapter #10 back in 1986, her membership was ultimately terminated in 2012. This was due to her appearances on "Dance Moms," as the organization felt that she was painting them in a bad light. Representatives from Dancer Masters of America also stated that her reality show was "detrimental to the dance profession."

In 2020, Miller posted a black square on her Instagram account in support of the BLM movement. She was soon faced with a flurry of racism accusations from people she had worked with on "Dance Moms," including Adriana Smith, the mother of one of the dancers she had coached in the past. Smith claimed that Miller had used racist language to her in the past.

Another dance mom called Camille Bridges also accused Miller of racist behavior towards her daughter. Both moms seemed to suggest that Miller had intentionally created a hostile environment for their daughters on the basis of their race. Although she issued an extensive apology, it wasn't enough to save her reality television career, and Lifetime cut all ties with her. Later in 2020, Abby Lee Miller announced that she had left "Dance Moms" after 9 years. 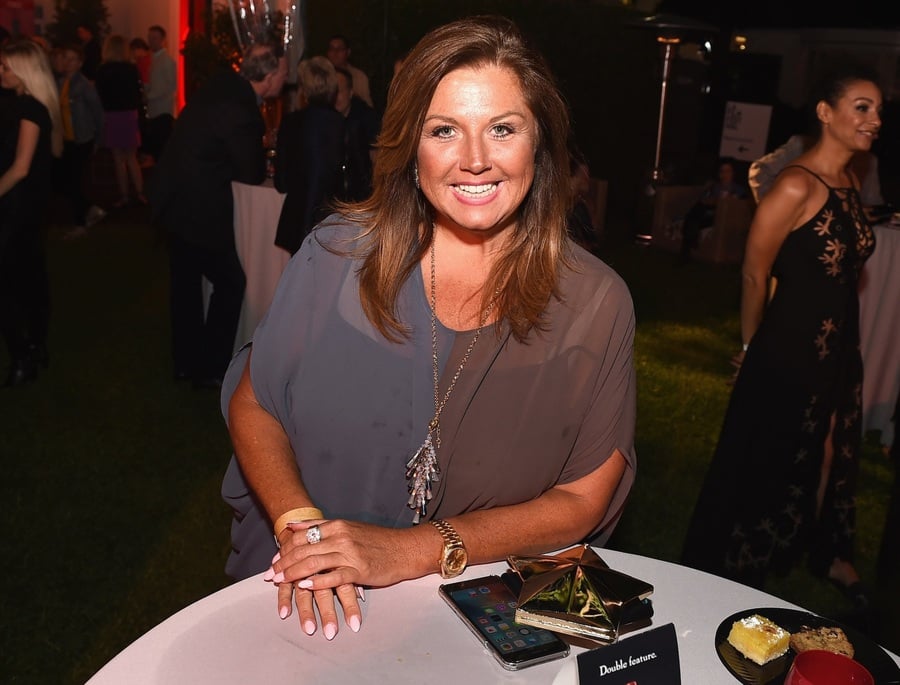 Legal Issues: In 2010, Abby Lee Miller was forced to file for bankruptcy. She owed more than $400,000 in back taxes to the IRS. However, shortly after filing for bankruptcy, she started to appear on "Dance Moms," and her financial problems quickly went away.

In 2014, she was involved in a $5 million lawsuit that alleged the show purposely staged violent altercations in order to attract more viewers. The plaintiff was a former dancer on the show, and she claimed that this violent atmosphere had caused her significant emotional distress. Eventually, charges were dropped for this emotional distress lawsuit.

In 2015, Miller was indicted for fraud after it was revealed that she had created a secret bank account in order to hide her income from a number of sources, including TV deals and merchandising sales. As per the rules of bankruptcy, she was required to file monthly reports of her income. As a result, she was indicted for bankruptcy fraud, concealment of bankruptcy assets, and false bankruptcy declarations. In total, she had concealed more than $755,000.

These were serious charges, and Abby Lee Miller faced up to five years in prison. In addition, she faced a fine of $255,000 for each of the 20 counts she was indicted on. Later in 2015, she pleaded not guilty and her case was delayed five times. During this period, she was charged with customs fraud after she failed to declare cash income from a Dance Moms tour in Australia.

In 2017, she was finally sentenced after a two-day hearing. She was given one year and one day behind bars. She also had to pay a $40,000 fine and a $120,000 judgment. Later that year, she started serving her sentence. After serving close just over nine months in prison, she was transferred to a halfway house so she could complete her sentence.

Health Issues: In 2018, after she was released from prison, Abby Lee Miller was diagnosed with Burkitt lymphoma, a type of non-Hodgkin's lymphoma cancer. This was after she had received spinal surgery. Eventually, she lost the ability to walk as a result of her health issues. 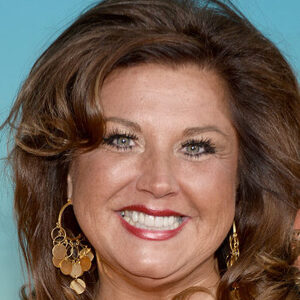