Aaron Neville net worth: Aaron Neville is an American R&B and soul singer who has a net worth of $8 million. Aaron Neville's net worth grew from a successful solo music career, spanning over the 40 year period. He's most famous for being a member of the group The Neville Brothers.

He has had four top 20 hits and four platinum-certified albums. Neville gained prominence in the late 60s with his first hit, Tell Like It Is, which stole the top Spot on the Hot 100 for five weeks and sold over one million copies worldwide. In the late 70's Neville teamed up with brothers Art, Charles and Cyril to form The Neville Brothers. The soul group has enjoyed considerable success over the years. To date, The Neville Brothers have recorded 20 albums. In the late eighties, Neville produced chart topping hits with Linda Ronstadt. The duet Don't Know Much was certified gold, selling over million copies worldwide. Other Neville/Ronstadt duet, All my Life, was a Grammy-award winning hit. In the 90s, Neville continued to produce hits, including Everybody plays the Fool, Don't Take Away my Heaven, Hercules and Can't Stop my Heart from Loving You. In recent years, Neville recorded album of songs by soul legends, including Otis Redding, Marvin Gaye and Sam Cooke. He also released an album in 2008 called Gold, which includes his hits over the years. 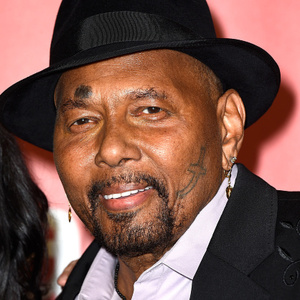