Aaliyah net worth: Aaliyah was an American singer and musician who had a net worth of $8 million dollars at the time of her death in 2001. Tragically, Aaliyah's promising life was cut short after she was killed in a plane crash in August of 2001, a month after the release of her final album, "Aaliyah". Posthumously, she has sold more than 30 million albums worldwide.

Early Life: Aaliyah was born in Brooklyn, New York on January 16, 1979 but the family moved to Detroit, Michigan when she was five years old. She was enrolled in voice lessons by her mother at a young age and began performing at a church choir, weddings, and charity events.

Aaliyah attended Gesu Elementary, a Catholic school where she was cast in the play "Annie" in first grade. This experience inspired her dream to be an entertainer. Aaliyah's uncle, Barry Hankerson, was an entertainment lawyer who at the time was married to Gladys Knight. Aaliyah used to travel with Knight as a child and soon began working with an agent in New York to help her audition for television programs and commercials. When she was 10 Aaliyah appeared on the television program "Star Search". At the age of eleven, Aaliyah made several concert appearances with Gladys Knight and auditioned for multiple record labels.

Music Career: Aaliyah was signed onto "Blackground Labels" at the age of twelve. The label was owned by her uncle, Barry Hankerson. The label had a distribution deal with Jive Records.

Aaliyah would later be introduced to producer and recording artist R. Kelly. Kelly became her mentor, producer and lead songwriter for her first album, "Age Ain't Nothing but a Number". Aaliyah recorded the album when she was fourteen years old.

"Age Ain't Nothing but a Number" was released on May 24, 1994. It was eventually certified Double Platinum for sales in the US and Canada. The album sold 74,000 copies in the first week and landed at 24 on the Billboard 200chart. The song "The Thing I Like" was featured in the 1994 film, "A Low Down Dirty Shame."

Aaliyah left Jive Records in 1996 and joined Atlantic Records. For her second studio album, "One in a Million", Aaliyah worked with record producers, Missy Elliott and Timbaland. For two weeks, the album's single, "If Your Girl Only Knew," topped the Billboard Hot R&B/Hip-Hop Songs.

On May 5, 1997, a lawsuit was filed against Aaliyah in U.S. District Court by the music publisher, Windswept Pacific. The lawsuit claimed that Aaliyah had plagiarized the song "What You Won't Do for Love" by Bobby Caldwell on the single "Age Ain't Nothing but a Number". 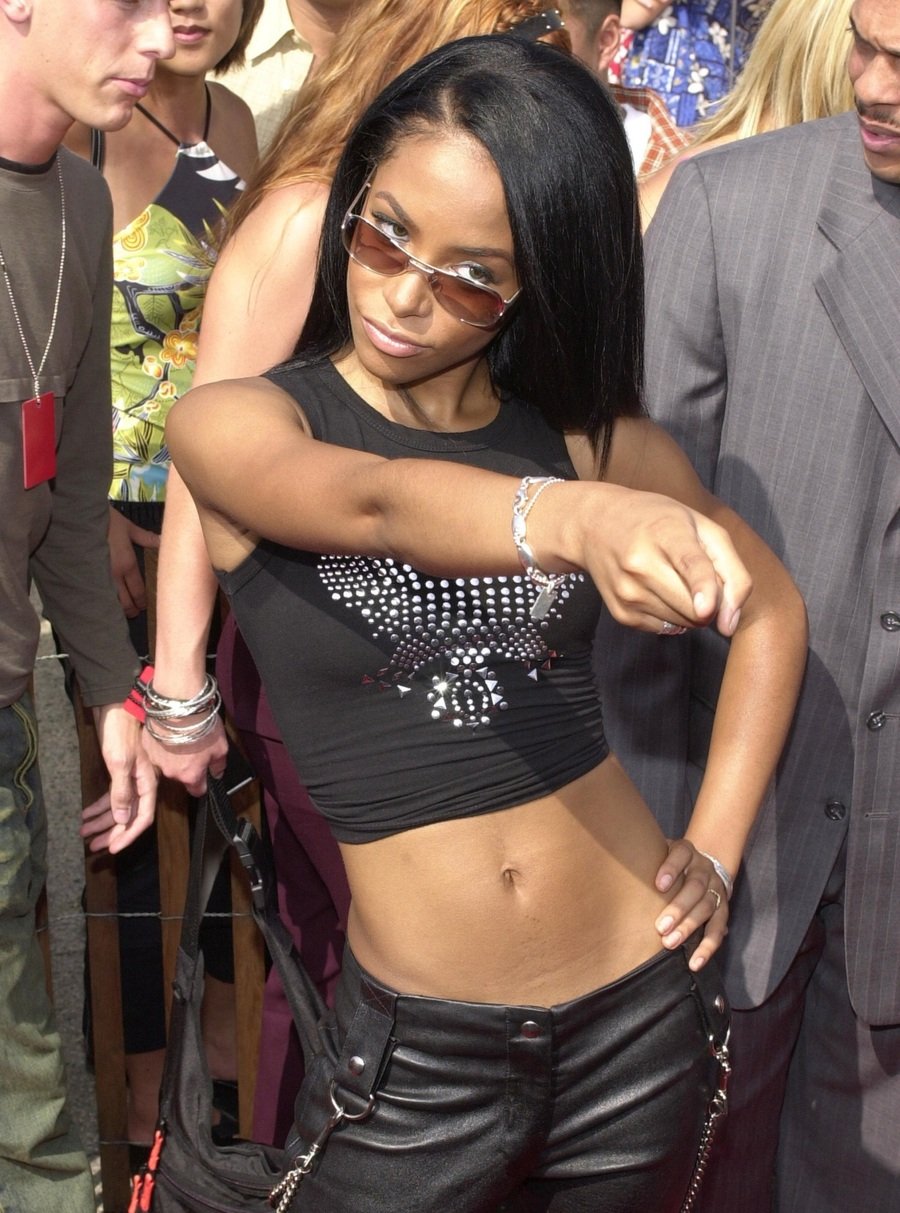 Acting Career: Aaliyah graduated from the Detroit High School for the Fine and Performing Arts in 1997. That same year she landed a role on television series police drama, "New York Undercover".

Her first feature film role come in the 1999 movie "Romeo Must Die", which co-starred Jet Li. The film eventually grossed $91 million on a budget of $25 million.

Aaliyah contributed four songs to the film's soundtrack and was an executive producer of the soundtrack. The song "Try Again" ended up topping the Billboard Hot 100. The music video for the single won Best Video from a Film and Best Female Video awards at the 2000 MTV Video Music Awards. It also earned her a Grammy Award nomination in the category for Best Female R&B Vocalist.

Her next movie "Queen of the Damned" grossed $45 million.

Acting Salaries: Aaliyah earned $1.5 million for her work on "Romeo Must Die". She then earned $5 million for "Queen of the Damned".

Death: Aaliyah died in a plane crash on August 25th, 2001 at the age of 22. She and eight other people died in a plane crash in the Bahamas. It was said that the pilot, Luis Morales III, was convinced to take flight despite there being one too many people on board. Upon further investigation, it was found out that the pilot lied to gain his FAA license, exaggerating the number of hours he had flown. Toxicology tests also found traces of alcohol and cocaine in the pilot's system.

Marriage Scandal: At a certain point, a certificate was found that seemed to suggest Aaliyah had married illegally on August 31st, 1994 to R. Kelly. The certificate stated that Aaliyah was 18 years old when she married Kelly, but in reality she was actually only 15 years old. The rumors spread wildly, but the couple stated that there was no marriage. This was explored further in the documentary, "Surviving R. Kelly," which was released in 2019 and made public a number of new facts about sexual abuse allegations against R. Kelly. 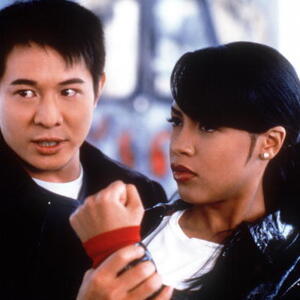