Simon Neil net worth: Simon Neil is a Scottish vocalist, songwriter, and guitarist who has a net worth of $4 million. Simon Neil was born in Irvine, North Ayrshire, Scotland in August 1979. He is best known for being a member of the bands Biffly Clyro as well as Marmaduke Duke. Neil was a founding member of the band Biffy Clyro in 1995 and the band released their debut studio album Blackened Sky in 2002 and the albums The Vertigo of Bliss in 2003 and Infinity Land in 2004. 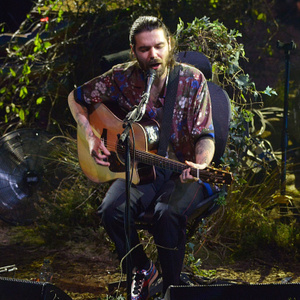