What is Sherri Shepherd's Net Worth?

Sherri Shepherd is an American actress, comedian, author, and television personality who is well-known for being one of the co-hosts of the popular daytime talk show, "The View," as well as for her roles in a number of popular sitcoms.

Shepherd was born on April 22, 1967 in Chicago, Illinois. She is the daughter of LaVerne and Lawrence Shepherd. Her father was a deacon at the family's church and also worked as a restaurant manager while her mother cleaned homes. Shepherd is the eldest of the couple's three daughters. She attended Hoffman High School.

While working as a legal secretary in Beverly Hills, Shepherd began performing stand-up comedy. She eventually decided to quit her job in order to pursue a career in entertainment once she was cast in the short-lived sitcom, "Cleghorne!" The show aired for one season on The WB network in 1995. Shepherd was met with financial trouble due to the show's cancellation and had to live in friends' homes for a year while she looked for more work.

In 1996, she was cast on Jaime Foxx's sitcom, "The Jaime Foxx Show," which she remained a cast member on until 2001. She also landed recurring roles in "Suddenly Susan" and "Everybody Loves Raymond" in the late 1990s. During this time, she also had a lead role in "Less Than Perfect" as character Ramona Platt which lasted from 2002 to 2006. In 2005, she joined the cast of "The War at Home" and remained a recurring role on the sitcom until 2009. The popular comedy, "30 Rock," cast Shepherd as a recurring character from 2007 until 2013. 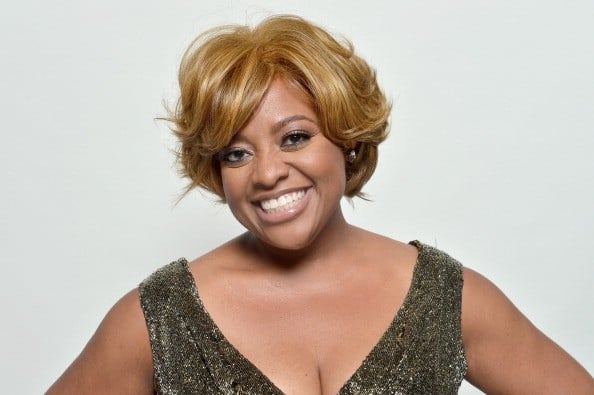 In 2009, Shepherd landed her own show entitled, "Sherri." The show premiered on Lifetime Television and ran for one season. In 2013, she appeared as a recurring character in the final season of "How I Met Your Mother." She also appeared in the musical production of "Cinderella" on Broadway in 2013. From 2017 to 2018, she appeared in "Trial & Error," the NBC mockumentary legal comedy series.

Shepherd also has made a name for herself outside the world of television sitcoms. She has hosted or appeared on a number of game and reality shows, including "Who Wants to Be a Millionaire," "Rachael Ray," and "To tell the Truth." In 2019, she hosted "Best Ever Trivia Show," which ran for 65 episodes. In March of 2013, she appeared on the fourteenth season of "Dancing with the Stars." She also participated as one of the contestants in the second season of "The Masked Singer" in 2019.

Shepherd also appeared frequently on the ABC daytime talk show, "The View," as a guest co-host beginning in 2006. The following year, she was made a permanent co-host. She remained on the show until 2014, during which time she sparked a few minor controversies for flippant remarks on evolution, religion, and politics. However, she was generally well-liked and has returned to guest host several times since she officially left.

Shepherd has type-2 diabetes. She co-authored a book entitled, "Plan D: How to Lose Weight and Beat Diabetes" in 2013. While she was formerly a Jehovah's Witness, she has since become an evangelical Christian. 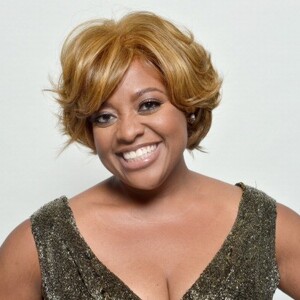