How much is Sheree Whitfield Worth?

Early Life: Sheree Whitfield was born Sheree M. Fuller on January 2nd of 1970. She grew up in an affluent neighborhood and was raised by her single mother in Shaker Heights, Ohio alongside one sibling. While she was still in her 20s, she met Bob Whitfield, a well-known and successful NFL player who had previously played on the Atlanta Falcons. In 1996 they had a daughter together, and in 1999 Sheree Whitfield gave birth again. A year later, the couple was wed in 2000. Seven years later, they were divorced.

Television Career: Sheree Whitfield appeared in Real Housewives of Atlanta since the series premiered in 2008. This television show helped launch Sheree Whitfield's public persona, and soon she was a well-known celebrity around the world. Throughout the series, Whitfield's segments revolved around her divorce with Bob Whitfield. The audience could easily see that she was in a high-stress situation, and she often struggled to keep her emotions in check. That being said, the show also focused on everyday aspects of Whitfield's life, such as how she experienced raising her children as a single mom. The end of the fourth season of Real Housewives of Atlanta marked Sheree Whitfield's last appearance on the show until seasons 9 and 10, where she made a comeback and finished the series off. Her return to the series for its final two seasons was not a coincidence. Since her departure, a number of fans had expressed their desire to see Sheree Whitfield in the show once more. Bringing her back was a calculated decision by the show's executives.

During the show, it was also revealed that Sheree has a daughter from before she knew her ex-husband. At first, she was embarrassed to reveal this fact, as it proves that she was once a teenage mother. Because of this, she initially introduced her eldest daughter as a "family friend" in Real Housewives of Atlanta.

Outside of The Real Housewives of Atlanta, Sheree Whitfield has also appeared in a range of other television shows. As of 2020, she has appeared a total of 11 times on Watch What Happens Live With Andy Cohen. In addition, Sheree Whitfield has been a frequent guest on The Wendy Williams Show, appearing a total of four times as of 2020. She also appeared on E! News Live, Life After, Iyanla: Fix My Life, The Game, Ghost Hunters, The Bonnie Hunt Show, and The Ellen Degeneres Show. In 2010, she appeared on Who Wants To Be A Millionaire as a celebrity guest question presenter.

In addition, Sheree Whitfield had a short cameo in Scary Movie 5. After The Real Housewives of Atlanta, she identified acting as a potential future career path and worked with acting coach Kristen Shaw to improve her craft. Sheree Whitfield also earned credits behind the camera, as she was an executive producer for the show Selling It In Atlanta.

Earnings: During her first four seasons in The Real Housewives of Atlanta, it is estimated that Sheree Whitfield earned around $550,000 per season. Later, it was reported that Whitfield earned $800,000 for season nine, and $1 million for the show's tenth and final season. 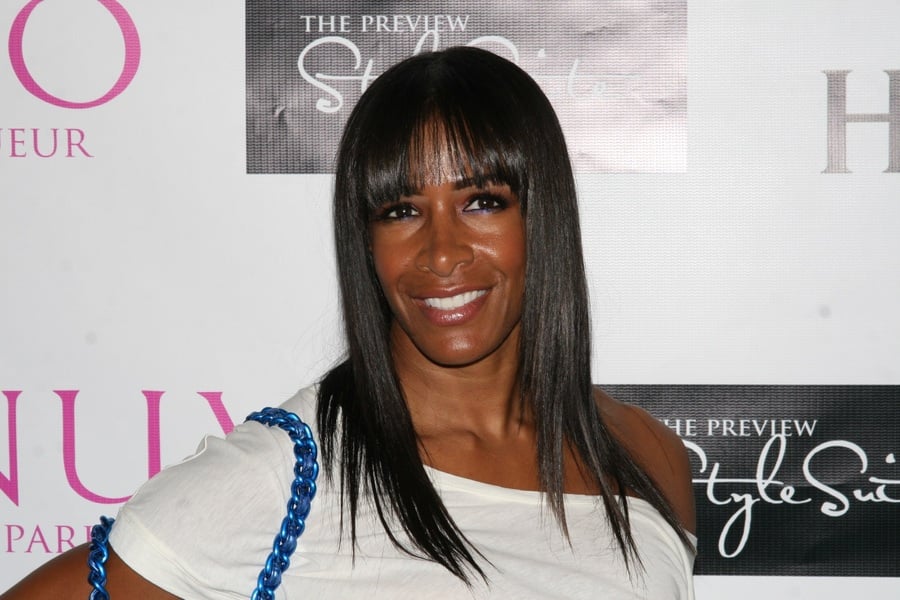 Divorce Proceedings: Sheree Whitfield was filmed in Real Housewives of Atlanta saying that she was hoping for a "seven-figure settlement" as a result of her divorce from Bob Whitfield. This did not go as planned. She received child support payments as part of the proceedings but was denied alimony. She appealed this decision, arguing that with no formal education or trade, she would find it difficult to earn a living while being single. She lost the appeal, and her ex-husband also took their home as part of the proceedings.

Legal Issues: It is alleged that in 1989, Sheree Whitfield was arrested on two different occasions for shoplifting in Ohio. Because of this, she was permanently banned from all Saks stores in the state of Ohio. In May 2014, it was revealed that the IRS was seeking $111,000 in back taxes from Sheree. At one point, she also reportedly owed back taxes related to earnings from the years 2009 and 2010. Sheree was sued by the law firm Weinstock & Scavo for failing to pay legal fees. As part of this judgment that was made against her, Sheree Whitfield's Aston Martin was seized.

Business Ventures: Sheree Whitfield has pursued a range of entrepreneurial ventures in addition to her television appearances. She released a fictional novel called Wives, Fiancees, and Side-Chicks of Hotlanta. She also launched her own clothing line called She By Sheree. The clothing line also included a jewelry collection. Sheree's fashion sense has been a focal point of her television persona and was a frequently discussed subject on The Real Housewives of Atlanta.

Although She By Sheree was eventually displayed at a New York Fashion Show where it received positive reviews, the clothing line lost momentum in the following years. The project eventually had to be scrapped entirely. Fans may remember stories about how Sheree was forced to sketch out ideas for her fashion line due to an issue with the clothing samples. Sheree Whitfield has also opened various brick-and-mortar clothing boutiques. 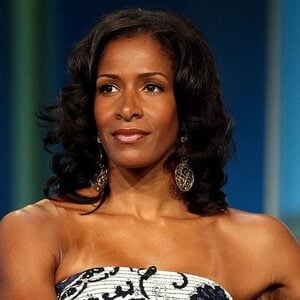