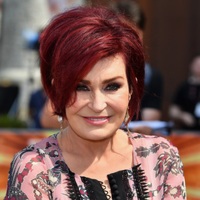 What is Sharon Osbourne's net worth?

Sharon Osbourne is a music manager, promoter, and reality TV personality who has a net worth of $220 million. That is a combined net worth with her husband, rock star Ozzy Osbourne.

Sharon Rachel Levy was born on October 9th of 1952 in London, England. She was the daughter of Don Arden, a music promoter and a pioneer in the British rock and roll scene. She later admitted that she was raised in a considerably violent household alongside her brother. Her father was in possession of firearms and would frequently threaten his business associates.

She also stated that she became pregnant at age 17 after losing her virginity. Her parents pressured her to have an abortion, a decision that Sharon later regretted. Even after she left home, she experienced further serious and violent situations with her parents.

When Sharon was 27 years old, her father (who was managing Black Sabbath) fired Ozzy Osbourne. Sharon then became Ozzy Osbourne's manager and helped him launch his solo career. The first steps involved finding him another band, and she later organized the recording of his first solo album, Blizzard of Ozz. The album proved to be a massive success and has sold over 6 million copies to date. She took a more direct role in managing the entire band with Ozzy's next album, Diary of a Madman. Two members of the band were fired after they complained after receiving little to no pay for their efforts.

Another controversial incident occurred when the band was touring after the release of Diary of a Madman. Randy Rhoades, the lead guitarist and a driving force behind Ozzy's successful career, died in a horrific plane crash. In typical drug-fueled style, Rhoades and a group of touring staff decided to see how close they could get the tour bus while flying a small plane at low altitude. Randy Rhoades was an innocent victim of the mayhem, as he preferred a sober lifestyle and only got in the plane to take pictures with his new camera.

Sharon Osbourne continued to manage Ozzy's career from then on. She often fired members of the bands for unexplained reasons, and there was a sense of controversy surrounding her management style. Nevertheless, Ozzy's solo career was massively successful, and he has released 12 albums to date with the management of Sharon Osbourne.

After achieving access with Ozzy Osbourne, Sharon began to manage other bands with her newly formed management company, Sharon Osbourne Management. She is the sole employee of the company and has managed well-known bands such as The Smashing Pumpkins, Queen, and Motorhead. She has also guided the music careers of her children, Kelly and Jack. 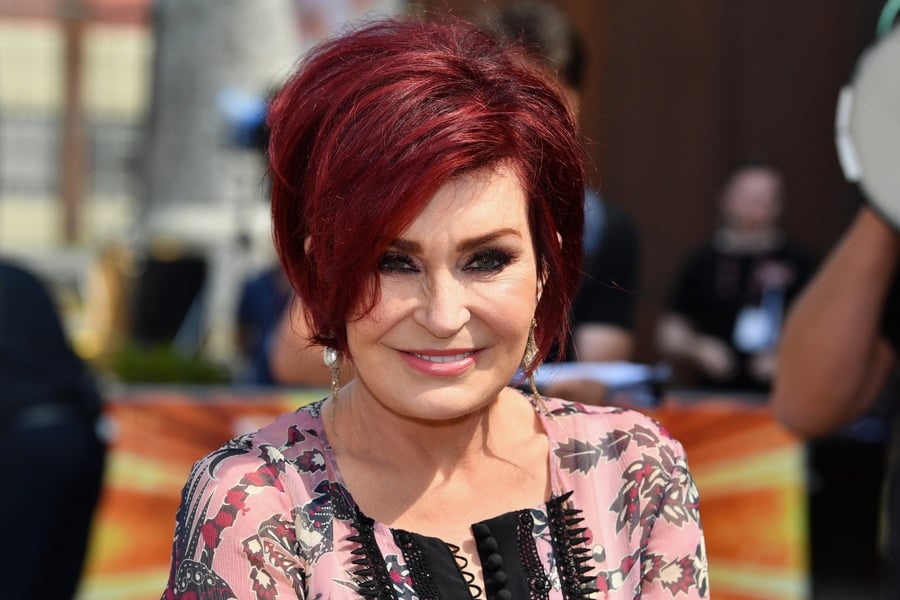 Although Sharon was a driving force behind Ozzy's musical success, she wasn't a major celebrity until the release of the reality show The Osbournes. The MTV show debuted in 2002, and it immediately made Sharon a well-known figure in the entertainment world. Sharon was closely involved with negotiations with MTV, and it has been suggested that it was part of a plan to launch Ozzy Osbourne into mainstream celebrity status and out of the "cult figure" mold within the heavy metal scene. The show ran until 2005 and continued through Sharon's battle with cancer. The show enjoyed extremely high ratings in both Britain and the United States. In total, it is estimated that Sharon Osbourne was paid almost $12 million for her role in The Osbournes.

Shortly after the launch of The Osbournes, Sharon started hosting her own show in 2003. The Sharon Osbourne Show included some controversial moments and unique elements, but it never truly achieved success. In 2004, her show was canceled. In 2006, she was given another chance at a talk show with ITV's The Sharon Osbourne Show. Her contract for the show was a reported $2 million.

In addition, Sharon Osbourne is well-known for being a judge and a mentor on Britain's talent show, X Factor. She appeared on the show from 2004 to 2007 and returned to the show many times after her initial exit.  She also appeared in the 2006 spin-off, X Factor: Battle of the Stars. In 2007, she also appeared as a judge on the second season of America's Got Talent and continued in her role until the seventh season. She continued in essentially the same capacity with VH1's Rock of Love: Charm School.

In 2010, Sharon Osbourne placed third in The Celebrity Apprentice. That year, Sharon Osbourne was selected to be a co-host for The Talk, a female-focused show that focuses on motherhood and other related issues. In addition, Osbourne has acted as a guest host for the show Loose Women. In terms of acting, Sharon Osbourne has appeared in a few roles, most notably a cameo in Dr. Who and a recurring voice acting role in the animated series Jake and the Never Land Pirates. 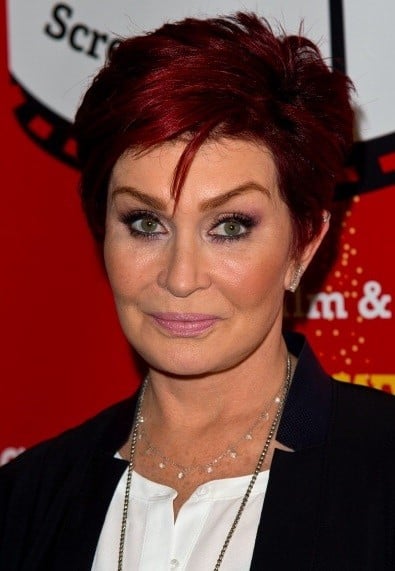 Sharon began dating Ozzy Osbourne after she started managing his solo career, although she had known him previously since the age of 18. In 1982, the couple were married and later had three children together. Although the pair have remained together, their marriage has been plagued with a wide range of issues, from domestic abuse to drug addictions and legal problems. 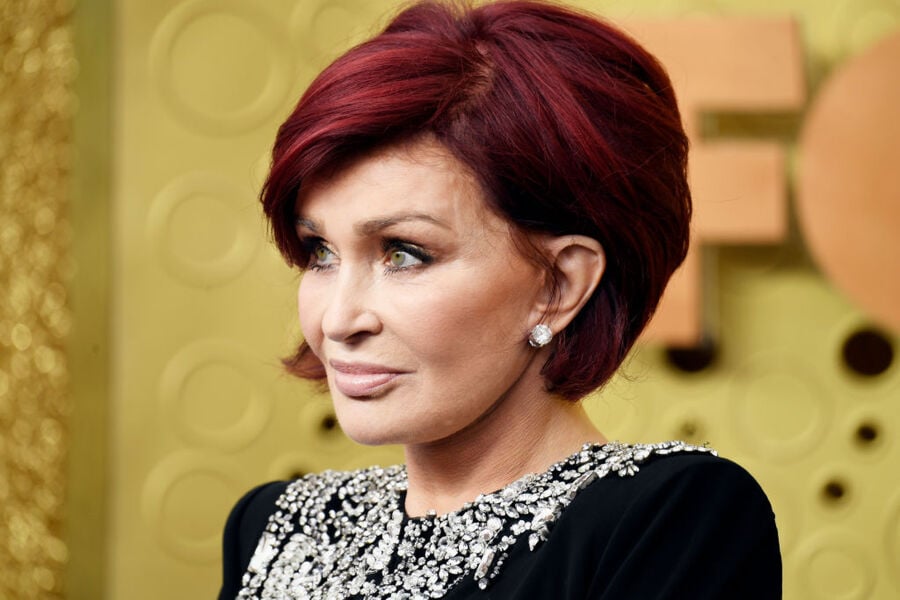 At roughly the same time of listing their Hidden Hills mansion, the Osbournes also listed an oceanfront beach mansion in Malibu for $9.45 million. They sold this home in April 2012 for a tad under $8 million.

In 2014 O&S bought their first condo in the Sierra Towers building in Los Angeles. In 2021 they bought the unit next door. In total they paid around $6.3 million for both.

In 2015 Ozzy and Sharon paid $12 million for an 11,500 square-foot mansion in LA's Hancock Park neighborhood. In July 2022, not long after announcing their intention to move back to their native England, Ozzy and Sharon listed this home for sale for $18 million.

In 1993, Ozzy and Sharon paid an undisclosed amount to acquire an historic estate called Welders House in the village of Jordans, in Buckinghamshire, England.

In November 1999, Ozzy and Sharon paid $4 million for a 10,000 square foot mansion in Beverly Hills that would soon become famous as the filming location of their reality TV show. "The Osbournes" premiered in March 2002 and ran through 2005. They sold this home for $11.5 million in April 2013. The buyer was Christina Aguilera.