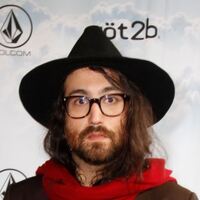 What is Sean Lennon's Net Worth?

Sean Lennon is an American musician, composer, and producer who has a net worth of $200 million. The son of rock royalty, Sean Lennon followed in the footsteps of his father, John Lennon, and pursued a music career. He released his debut solo album, "Into the Sun," in 1998 and has gone on to release nearly 20 studio albums and EPs as a solo artist and with the bands Cibo Matto, The Ghost of a Saber Tooth Tiger, Mystical Weapons, the Claypool Lennon Delirium, and Yoko Ono/Plastic Ono Band. Lennon has also worked in the movie industry, and his film scores include 2005's "Smile for the Camera" (he also co-wrote the screenplay) and 2008's "Rosencrantz and Guildenstern Are Undead." He briefly appeared on "Buffy the Vampire Slayer" as a musician in 1997 and as himself in a 1998 episode of "Melrose Place."

Sean Lennon was born Sean Taro Ono Lennon on October 9, 1975, in New York City. He is the son of John Lennon and Yoko Ono, and he has a half-brother, Julian, from John's marriage to Cynthia Powell. Lennon's godfather is Elton John. After Sean was born, John took a break from music to raise his son, but sadly, the former Beatle was murdered by Mark David Chapman when Sean was just five years old. Lennon attended schools in Toyko (kindergarten), Switzerland (Institut Le Rosey), and New York (Ethical Culture Fieldston School and Dalton School). After graduating from high school, Sean spent three semesters studying anthropology at Columbia University, then dropped out to devote more time to his music and tour with Yoko. 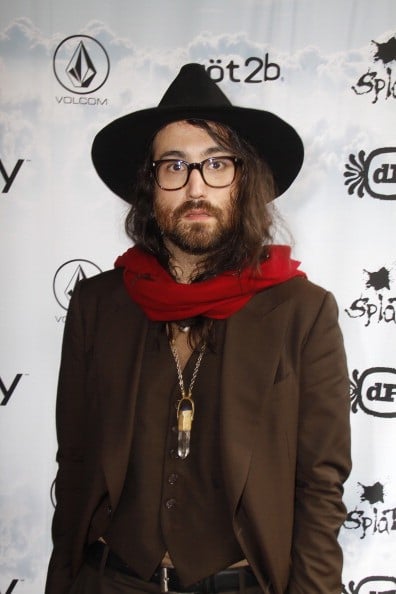 In 1996, Lennon was invited to join Cibo Matto on tour as their bass player, and he later became a member of the band and was a guest performer on their side-project Butter 08's self-titled 1996 album. With Cibo Matto, Sean released the albums "Super Relax" (1997) and "Stereo ★ Type A" (1999), and his work with the band led to him signing a record deal with the Beastie Boys' Grand Royal Records. Lennon released the solo album "Into the Sun" in 1998, and he followed it with the 1999 EP "Half Horse, Half Musician" and the 2006 album "Friendly Fire." In 2001, he took part in "Come Together: A Night for John Lennon's Words and Music," performing "Across the Universe," "This Boy," and "Julia" on the televised tribute. After Grand Royal Records folded in 2001, Sean signed a contract with Capitol Records. He released the albums "Mystical Weapons" (2012) and "Crotesque" (2013) with the band Mystical Weapons, and in 2015, Lennon and Les Claypool formed The Claypool Lennon Delirium, then released the albums "Monolith of Phobos" (2016) and "South of Reality" (2019) and the EP "Lime and Limpid Green" (2017).

In 2018, Sean recorded a cover of John and Yoko's "Happy Xmas (War is Over)" with Miley Cyrus and Mark Ronson, and the trio performed it on the December 15th episode of "Saturday Night Live." Lennon has worked as a producer on numerous albums, including Soulfly's "Primitive" (2000), Plastic Ono Band's "Between My Head and the Sky" (2009) and "Take Me to the Land of Hell" (2013), Lana Del Rey's "Lust for Life" (2017), and Black Lips' "Satan's Graffiti or God's Art?" (2017). He wrote, directed, and starred in the 2006 film "Friendly Fire," which also starred Carrie Fisher and Lindsay Lohan, and he appeared in and wrote the score for the 2012 superhero movie "Alter Egos." Sean also wrote the score for the 2015 film "Ava's Possessions." 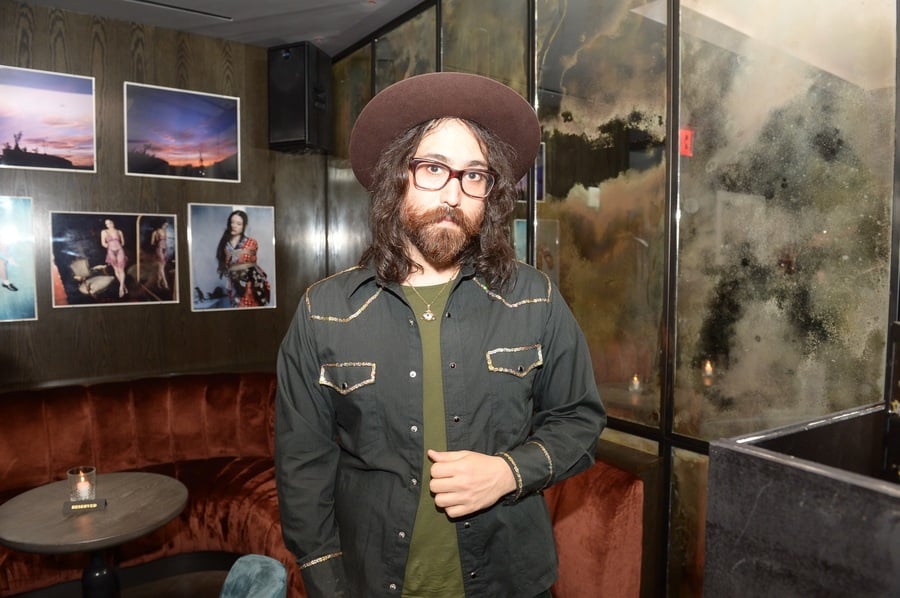 Sean met Charlotte Kemp Muhl at the 2005 Coachella Valley Music and Arts Festival, but since she was only 17 when they met, they spent two years as friends before starting a romantic relationship. The couple formed the band The Ghost of a Saber Tooth Tiger in 2008, and they have released the albums "Acoustic Sessions" (2010), "La Carotte Bleue" (2011), and "Midnight Sun" (2014) on their own record label, Chimera Music. "Rolling Stone" magazine named "Midnight Sun" one of 2014's top 50 albums. Lennon performed at and helped organize the Tibetan Freedom Concerts from 1996 to 1999, and in 2013, he took part in an online concert to raise funds for the David Lynch Foundation for Consciousness-Based Education and World Peace. Sean participated in the Occupy Wall Street protests in October 2011, and the following year, he launched the "Artists Against Fracking" campaign and wrote an editorial for "The New York Times" titled "Destroying Precious Land for Gas."

In 2008, Lennon purchased a home in the Greenwich Village neighborhood of Manhattan for $9.5 million. In early 2015, Sean's neighbors, Addie and Gary Tomei (parents of actress Marisa Tomei), sued him for $10 million, alleging that a tree on his property uprooted a portion of their home's foundation, cracked their stoop, and caused "irreparable damage to the structural integrity of the building." In September 2016, a judge ordered Lennon to remove the 60-foot-high, 70-year-old Ailanthus tree.