How much is Sean Foreman Worth?

Sean Foreman net worth: Sean Foreman is an American musician who has a net worth of $8 million. Sean Foreman has earned his net worth as part of the American electronic musical duo known as 3OH!3. Their single "Don't Trust Me" reached number 7 on Billboard Hot 100, and they have collaborated with stars like Katy Perry from Want and Kesha. The name 3OH!3 come from the boys Boulder, CO area code 303. Foreman was born in Boulder, Colorado in August 1985. He is best known for being part of the electronic pop duo 3OH!3 along with Nathaniel Motte. The pair formed 3OH!3 which is named after the Boulder, CO area code in 2004. The groups' self-titled debut album was released in 2007 and they have released four studio albums. Their biggest his is the single "Don't Trust Me" which hit #7 on the Billboard Hot 100 and was certified 3x Platinum in the United States. 3OH!3 has collaborated with pop stars such as Katy Perry and Kesha. Foreman had a part in the 2011 short Man Up in a Balloon. He has also played himself on Supa Pirate Booty Hunt and Playboy's Beach House. 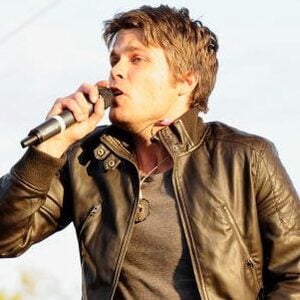