Scott Van Pelt net worth and salary: Scott Van Pelt is an American sportscaster who has a net worth of $20 million. Scott Van Pelt is most famous for being the 11 p.m. edition co-anchor on ESPN's SportsCenter and as the host of his own show on ESPN Radio called The Scott Van Pelt Show. Van Pelt has also covered various golf events for the ESPN network. He is one of the most prominent members of the ESPN team and is often referred to as the face of the network.

Early Life: Scott Van Pelt was born in Brookeville, Maryland on July 9, 1966, but he grew up in the Washington D.C. area. His parents are Cathie Mathis and Sam, and his grandfather Lorenzo immigrated from Italy to the U.S. and lived in Brooklyn.

After graduating from Sherwood High School in Sandy Spring, Maryland, he attended The University of Maryland where he earned a bachelor's degree in radio/television and film. At the University of Maryland, he was an active member of the fraternity known as Pi Kappa Alpha. Sadly, his father passed away when Scott was in his early twenties, just as he was finishing up college.

Career: In 1990 he began his career in sportscasting on a FOX affiliate station in Washington D.C called WTTG-TV. He then worked for the Golf Channel from 1994 to 2000, where he was the studio host of several signature programs at the network. Which included Scott as the co-host of Golf Central, Leaderboard Report and occasional host of Viewer's Forum. In 1997 Van Pelt had an exclusive half-hour interview with a young Tiger Woods after he won the Masters, called Tiger Woods: In His Own Words.

He began his position as anchor of SportsCenter at ESPN 2001, he left the Golf Channel to join ESPN. As one of the top golf correspondents, at ESPN he has covered such major events as The Masters, the British Open, and the PGA Championship. Van Pelt also has appeared on ESPN's cover of The Open Championship. At ESPN Radio he is considered a prominent personality, and prior to hosting his own show he was co-host of Tirico and Van Pelt, alongside Mike Tirico. After that show was canceled the ESPN network replaced it with Van Pelt's own three-hour program in 2009, SVP & Russillo, which is simulcast on ESPN2 and ESPN2 HD.

In May 2015, the network announced Van Pelt would leave the radio show to become a solo anchor for a midnight-edition of SportsCenter. The show began airing in late summer 2015. The show covers sports events from the day and includes additional commentary from Van Pelt. He also incorporated some of the more popular elements from the radio show into his new show. 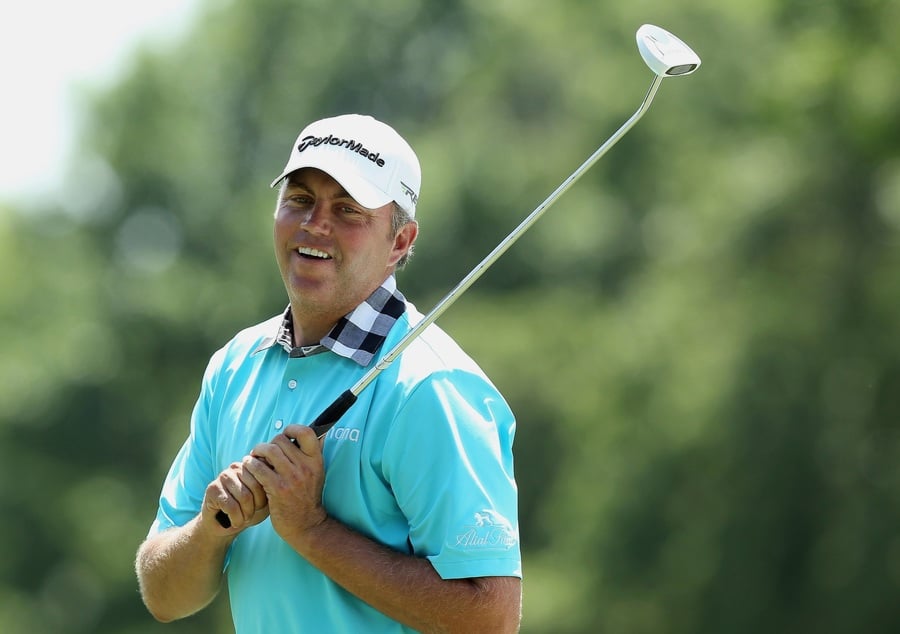 Van Pelt announced on the July 2, 2020 edition of SportsCenter that he would be relocating his show from the SportsCenter headquarters in Bristol, Connecticut to Washington, D.C, to be closer to his hometown in Maryland, effective August 2020.

Van Pelt established a scholarship in his late father's memory to the Phillip Merril College of Journalism, which he personally funds financially.

Real Estate: In March 2020, Scott purchased a massive Georgian Colonial-style estate in Bethesda, Maryland for $4.25 million. Built in 2003, the sprawling 11,519 square foot home boasts six bedrooms, 7.5 bathrooms, a pool and a pool house, an exercise room and, naturally, a game room and sport courts. He subsequently put his 8,801 square foot home in Connecticut on the market for $2 million after buying it in October 2014 for $3 million. 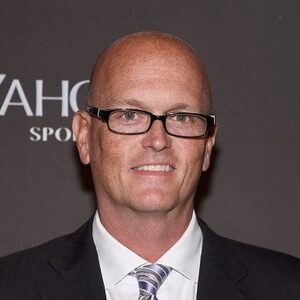