What is Scott Adams' Net Worth?

Scott Adams is an American comic author who has a net worth of $50 million. Scott Adams earned his fortune and is best known as the creator of the comic strip Dilbert. He's also had success as an author of non-Dilbert-related works, including a novel called "The Religion War."

Scott Adams was born on June 8, 2957 in Windham, New York. He is the son of Paul and Virginia Adams and is of half-German descent. He began drawing comics at age 6 after being inspired by the Peanuts comics. At age 11, he won his first drawing competition. Adam was valedictorian at Windham-Ashland-Jewett Central School in 1975, graduating in a class of just 39. Although Adams had been very interested in cartooning since he was a child, a lack of progress in art caused him to focus on a more traditional career receiving a bachelor's degree in economics from Hartwick College in 1979. He moved to California shortly after his graduation and earned his MBA in 1986 from U.C. Berkeley.

He then began working for various companies, including Pacific Bell, which is where he worked when his first Dilbert cartoon was published. Every morning, Adams would diligently wake up at the crack of dawn to draw for a few hours before his day job. He created Dilbert based on his former boss Mike Goodwin. He submitted and pitched Dilbert to various publications including the New Yorker and Playboy to no success. He worked at Pacific Bell between 1986 and 1995. The many coworkers he had there became the inspiration for many of the personalities of his Dilbert characters.

He launched Dilbert with United Media in 1989 and continued to draw his cartoons every morning while maintaining the steady income from his job at Pacific Bell. His first paycheck from Dilbert royalties was $368.62. By 1991, Dilbert was in 100 newspapers and by 1994, it had increased its reach to 400 newspapers. From there, the popularity of Dilbert grew slowly but steadily, until eventually he was able to quit his job and work full-time as a cartoonist. By 1996, Dilbert was in 800 newspapers. Adams released his first business book that year called "The Dilbert Principle." In 1997, Adams won the most prestigious award in the comic field, the National Cartoonists Society's Reuben Award for Outstanding Cartoonist, and Best Newspaper Comic Strip of 1997. From 1998 to 2000, the "Dilbert" TV series ran, picking up a Primetime Emmy Award in 1999. The comic was in 2,000 newspapers in 57 countries and 19 different languages by the year 2000.

Since then, Dilbert has exploded in popularity, bringing Adams all kinds of money from merchandising, books, and through their short lived but successful animated sitcom. Despite (or perhaps because of) his success, Adams hasn't been free of controversy. He even recently admitted to logging onto various websites under a false name to defend himself from his attackers. Dilbert continues to be seen and read in newspapers across the world. 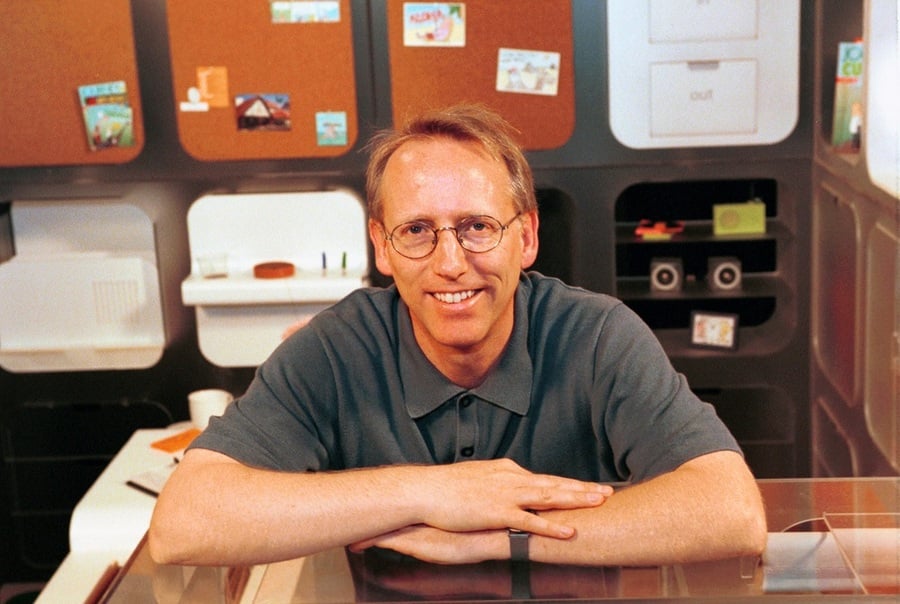 As if his Dilbert legacy weren't enough, Adams is also the CEO of Scott Adams Food, Inc., which specializes in vegetarian dishes – this is because Scott Adams himself is a vegetarian. The company makes the Dilberito and Protein Chef. He tried his hand at being a restaurateur but failed. At the height of his Dilbert success, Adams appeared in season 4 of "Babylon  5" and had a cameo on "NewsRadio." He has appeared on Real Time with Bill Maher, Commonwealth Club of California, Fox News, Real Talk with Zuby, Making Sense with Sam Harris, the Joe Rogan Experience, and several other talk shows and podcasts.

Adam, in 2015, wrote blog posts predicting that Donald Trump had a 98 percent chance of winning the presidency. He based his predictions on Trump's persuasion skills and techniques. His blog grew popular and soon he turned it into a daily vlog called "Coffee with Scott Adams," which amassed over 27 million views on YouTube and 95,000 subscribers. In 2020, Trump retweeted an episode of the show where Adams mocked Joe Biden, and Trump proceeded to retweet Adams 15 times. Adams met with Trump at the Oval Office in 2018 where he received a special gift.  He has written two books on religion, "God's Debris" in 2001 and "The Religion War" in 2004.

Despite (or perhaps because of) his success, Adams hasn't been free of controversy. He even recently admitted to logging onto various websites under a false name to defend himself from his attackers.

Adams made a prediction in March 2020 that Donald Trump, Bernie Sanders, and Joe Biden would all get COVID-19 and that one of the men would die from it by the year's end. Politico named Adams' prediction one of "the most audacious, confident and spectacularly incorrect prognostications about the year." Adams made further controversial statements when he said that if Biden were to win the 2020 presidential election then "Republicans would be hunted and there's a good chance they'll be dead within a year." So far, this also remains to be seen.

Adams suffers from focal dystonia which affects his ability to draw for long periods of time, so he uses a graphics tablet now. In July 2008, he had surgery to fix his vocal cords, having long suffered from spasmodic dysphonia, a condition that causes the vocal cords to behave in irregular and abnormal ways.

In July 2006, Adams married Shelly Miles aboard a yacht in San Francisco. The two had met at a gym where Miles was working and Adams was a member of. Adams adopted Miles' two children from another marriage, Savannah and Justin. Sadly, Justin died of a fentanyl overdose in 2018 at the age of 18. Adams and Miles divorced in 2014 but remain friends. Adams announced on his podcast on Christmas Day in 2019 that he was engaged to model Kristina Basham. The two married on July 11, 2020. Basham also has two kids from a previous relationship. 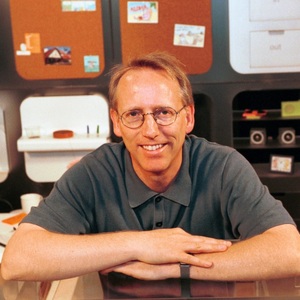