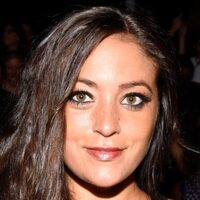 Sammi Giancola Net Worth: Sammi Giancola is an American reality television star who has a net worth of $4 million. Giancola is probably best known for being one of the eight central cast members on the exceedingly popular reality TV series "Jersey Shore."

While appearing on the show, Sammi developed a reputation for causing more than enough drama to keep things interesting. She dated co-star Ronnie Ortiz and also got into a fully-fledged fight with Jwoww during the show's third season. Outside of her role in "Jersey Shore," Giancola has appeared on a range of other television series. She is also a successful entrepreneur with several successful businesses to her name.

Early Life: Samantha Giancola was born on March 14th of 1987 in Hazlet, New Jersey. Despite the name of the show, Sammi is one of the few cast members who was actually born and raised in New Jersey. Giancola has Greek and Italian family heritage. During her high school years, Giancola was involved in a number of sports teams, including soccer, softball, and track & field. She also became passionate about art. After graduating from high school, she attended William Paterson University, majoring in sociology and playing on the school's soccer team as a midfielder.

Career: Sammi appeared on "Jersey Shore" when the show debuted in 2009 and instantly became a well-known figure in the entertainment industry. She continued to appear on the show until its finale in 2012, and she appeared alongside her "Jersey Shore" castmates in the film "The Three Stooges." Over the course of her career, she has also appeared on shows like "The Tonight Show with Jay Leno," "The Ellen Degeneres Show," "The Wendy Williams Show," "Live with Regis and Kelly," and "Snooki and Jwoww." Although the rest of the "Jersey Shore" cast reunited in 2018, Giancola elected not to take part as she wanted to avoid "toxic situations." She also expressed a desire to focus on her entrepreneurial career. 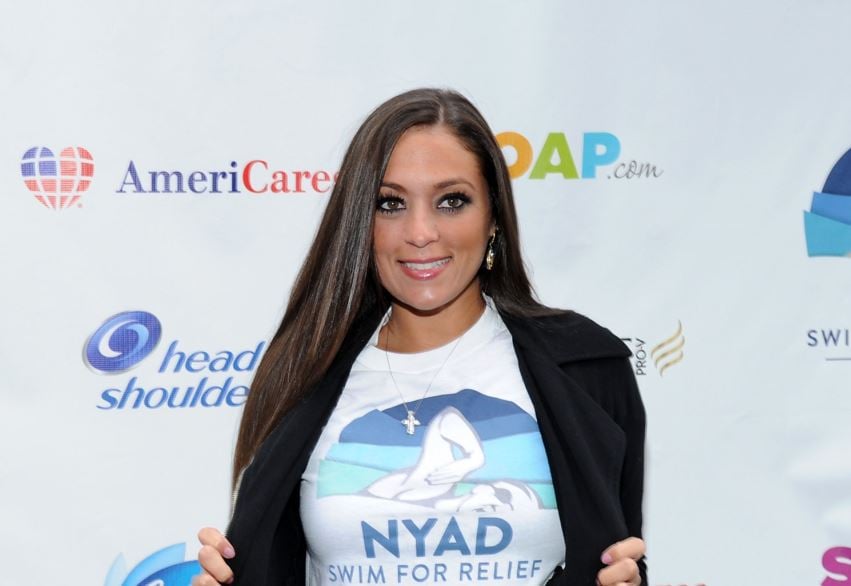 Business Ventures: Sammi Giancola has emerged as a successful entrepreneur following the end of her role in "Jersey Shore." After appearing as a model in magazines like "Harper's Bazaar" and "People," she launched her own clothing line in 2013 called "Sweetheart Styles." During this time, she also partnered with SXE Fitness to release her own line of gym wear apparel. In addition, she launched her own fragrance called "Dangerous."

Salary for Jersey Shore: While some estimates point to a figure of $80,000 for Giancola's per-episode salary for "Jersey Shore," other sources claim the sum was closer to $150,000 per episode. In truth, her earnings probably fluctuated as the series went through its six seasons, starting at $80,000 and gradually increasing to an amount of $150,000 by the time the series came to an end in 2012.

Because there was a total of 71 episodes of "Jersey Shore," Giancola must have made millions as a result of her involvement in the series. Even if she only made $80,000 per episode, that still equates to a total sum of $5.68 million for all the series' episodes. If she made $150,000 per episode, the sum would be $10.65 million. That being said, the real figure is probably somewhere between those two numbers. In addition, these calculations are based on regular pay only, and not additional bonuses and incentives (which she most definitely received over the years). Sammi would have earned even more with "Jersey Shore: Family Vacation" had she decided to participate in the spin-off series.