Sammi Cheng net worth: Sammi Cheng is a Hong Kong singer and actress who has a net worth of $60 million. She is known for being one of the most prominent female singers in Hong Kong.

Sammi Cheng was born in British Hong Kong in August 1972. She has sold more than 25 million albums. Cheng is known as the "Cantopop Queen" and is considered a diva. She is one of the most popular Hong Kong artists with three decades in the entertainment industry. Sammi Cheng set records for being the best selling female vocalist in Hong Kong Cantopop. She was 12 Top Female Vocalist awards between 1993 and 2010. Cheng has won many awards including an Honorary Lifetime Achievement Award for Female Singer in 2011. She has released more than 80 studio albums as well as 10 live concert albums and more than 130 singles. As an actress she has also performed in more than 30 films and starred in several TV dramas.

Sammi married fellow singer/actor Andy Hui in 2013. In June 2019 Andy was allegedly caught cheating on Sammi with Jacqueline Wong. This was extremely controversial. 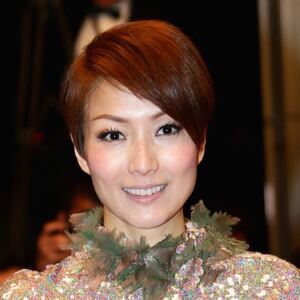