How much is Sam Farha Worth?

Sam Farha Net Worth: Sam Farha is a Lebanese-born professional poker player who has a net worth of $100 million dollars. Born Insan "Sam" Farha in 1959 in Beirut, Lebanon, Sam Farha moved to the United States as a teenager to escape the Lebanese Civil War. He earned a business degree from the University of Kansas and soon moved to Houston, Texas, where he developed an interest in poker. In 1990, Farha left his job to pursue a poker career. He has participated in several rounds of the World Series of Poker, with his best finish coming in 2003 when he took second with earnings at $1.3 million. Farha earned three bracelets in Omaha in 1996, 2006 and 2010. In live tournament poker, Farha's earnings were closing in on three million dollars in 2010. He is Harrah's Las Vegas casino spokesperson, has appeared on four seasons of "High Stakes Poker" on Game Show Network, and appeared in the 2007 movie "Lucky You" as himself. Farha co-wrote the book "Farha on Omaha" as a strategy guide for playing Omaha poker. He continues to work on his second book and the development of a reality TV show dedicated to poker. Farha has earned several nicknames, including Sammy and Mister Cool. 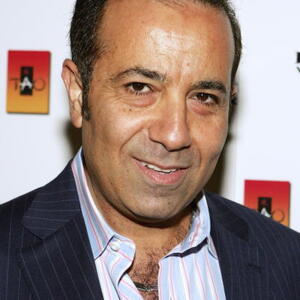