Sal Governale net worth and salary: Sal Governale is an American comedian, radio personality, writer and former stockbroker who has a net worth of $400 thousand. Sal Governale has earned his net worth as a writer and comedian on The Howard Stern Show. Sal, aka "Sal the Stockbroker", was a stockbroker in New York City when he started making frequent call-ins to make fun of Gary Dell 'Abate. Sal eventually entered the "Win John's Job" contest on the show. He came in second place, but he was still hired as writer for the show. Governale is known as a prankster, and is responsible for prank calls and homoerotic show stunts. Sal is well-known for his crass racial humor on the show and in his stand-up appearances. He denies being a racist, however when he tries to explain why he is not racist he comes across as being even more racist, as in the infamous "Taped Apology" incident. There have been a lot of rumors that Sal was not a real stockbroker, but a con-artist who worked for a fly by night company that sold innocent people fake stocks. However there are no official reports to back these claims up. Sal is part of the killers of Comedy Tour along with some other regulars from Stern's show such as Reverend Bob Levy, Richard Christy, Jim Florentine, Yucko the Clown, and Shuli. The group tours the country performing stand up comedy, jokes and skits. On occasion they are joined by Beetlejuice, Gary the Retard, Bigfoot and The Iron Sheik. According to Howard Stern's sidekick Artie Lange, this group of comedians is the "Hack Pack". 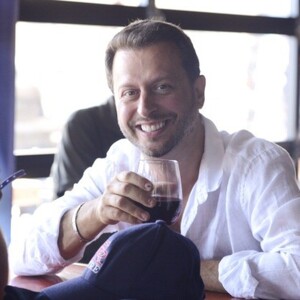