How much is Ryan Friedlinghaus Worth?

Ryan Friedlinghaus Net Worth: Ryan Friedlinghaus is an American vehicle customizer and reality television star who has a net worth of $15 million. Ryan earned his fortune as the co-founder of West Coast Customs, an automotive modifications company and the star of TLC's "Street Customs".

Ryan Friedlinghaus was born in Southern California in 1972 and opened West Coast Customs when he was 18 years old with $5,000 he had saved from working in his father's liquor store. WCC was first opened in Laguna Niguel in Orange County, in 1994. In 1998 WCC moved to the outskirts of Compton. In 2000 WCC moved again to Inglewood. WCC is now in its current location is in Corona, California. West Coast Customs, Inc. operates as a subsidiary of Carroll Shelby International Inc, who owns a controlling interest in WCC. He is also known as Shady in the shop. 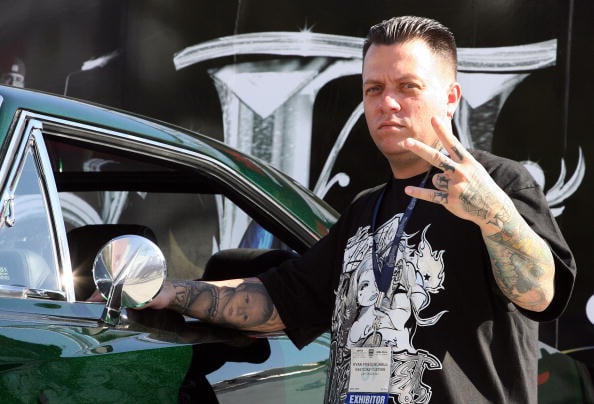 West Coast Customs was the original site for the MTV show "Pimp My Ride", hosted by rapper Xzibit. It also appears in numerous locations in the video game L.A. Rush.

West Coast Customs has also had reality shows on TLC and Discovery Channel, with shows called "Street Custom" and "Inside West Coast Customs", which premiered on January 2011 on Discovery HD Theater. The second season began on February 12, 2012. The third and final season of the show premiered at February 10, 2014 and the season finale aired March 10. 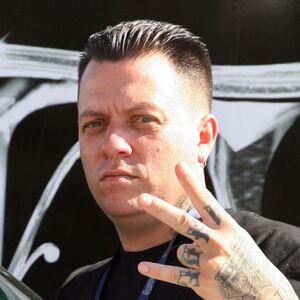